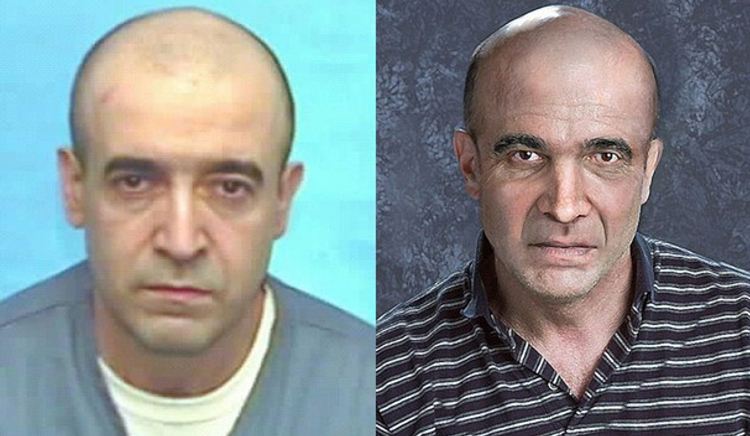 COSTA RICA NEWS – In 2000, America’s Most Wanted (AMW) first aired the case of Julio Bonachea.  Bonachea had escaped from a Florida prison earlier that year by changing into civilian clothing brought into the prison by his brother. Bonachea was serving 18 years for a home invasion that resulted in a man being stabbed in 1998.

Bonachea was captured in Costa Rica in 2001 where he was arrested for a similar attempted murder case. He broke out of a prison in 2005 and has remained on the run ever since. Since then, AMW has aired him twice in 2009.

Bonachea has worked previously in the marketing, insurnace sales and the travel industries. He is from Cuba and may be there or in Central or South America.

Julio Bonchea goes by the aliases Julio Bonachea, Manuel Tata Rodriguez, and Miguel Tata Rodriguez. On August 8, 1998, Julio Bonchea was convicted and sentenced to sever 18 years in prison for attempted murder. Julio was convicted of leading a home invasion burglary that resulted in one victim being stabbed and another victim being shot multiple times. He had been charged with attempted murder, burglary, grand larceny, and aggravated battery with a deadly weapon. On March 26, 2000, Julio Bonchea escaped from the Calhoun Correctional Institution.

Julio was later arrested in June 20001 in San Jose, Costa Rica, charged with the attempted murder of a North American couple in a Barrio Amón restaurant. Julio Bonchea was sentenced to serve 11 years, but escaped a second time in June 2005, from Unit B of Costa Rica’s maximum security prison, La Reforma,

Costa Rica’s immigration service has no record of him and it is unknown if nine years later he still is in Costa Rica or has left the country, maybe moving to Cuba as he has family members there.

Bonchear is fluent in both Spanish and English.

If you have information on the whereabouts of this person in Costa Rica, call 800 8000 645 of the Organismo de Investigación Judicial (OIJ).