Two deaths in a single day from coronavirus in Hospital México

The death toll in Costa Rica from covid-19 is now at 10. A woman and man died in a single day, four in the last week 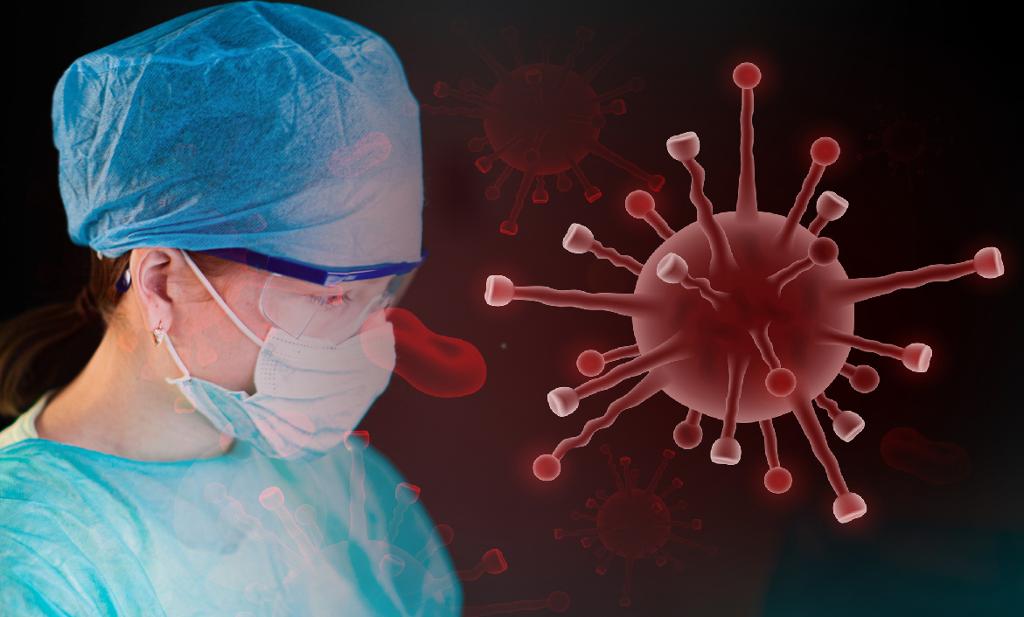 (QCOSTARICA) This Friday, something unusual happened in the middle of the pandemic: two people died in a single day from coronavirus and the two at Hospital México, in San José.

First, in the afternoon, a 58-year-old from Alajuela. And at 8 pm, according to the Ministry of Health, a 73-year-old man.

Also another exceptional fact: in a matter of six days there have been four deaths.

Both people who died this Friday had risk factors and there is another coincidence: they had been in the Intensive Care Unit since April 25.

The 58-year-old from Alajuela had lymphoma and high blood pressure. She was diagnosed with covid-19 on April 23 and hospitalized from that date in the Hospital Mexico and transferred to intensive care on April 25.

The 73-year-old man also had high blood pressure and had aortic valve heart disease. He was diagnosed on April 25.

These deaths total 10 in Costa Rica in two months: nine men and one woman, with an age range of 45 to 87.

Last Wednesday, a 75-year-old patient died at the San Juan de Dios Hospital and on Sunday, at the Enrique Baltodano Hospital in Liberia, another 80-year-old man.

Four other deaths occurred in April and two in March.

In a press release, the Ministry of Health said on Friday night that “the media reported a few hours ago about the apparent death of the now deceased (73-year-old man), who, at that time, according to a medical report, was in critical condition.

“Health authorities reiterate prudence in the communication of sensitive information such as deaths, in an effort to respect the pain of the affected family.”

The statement referred to the information aired shortly after 6:30 pm by television news, Noticias Repretel, the death of a “72-year-old patient who suffered from high blood pressure and cardiac disease at the Hospital Mexico.”

The Ministery of Health confirmed the death was at 8:00 pm.

- Advertisement -
Paying the bills
Previous articleCoronavirus in Costa Rica: 843 confirmed cases, 3 month old among the infected
Next articleCouple smuggled and housed foreigners into the country

QCOSTARICA - A study by the firm Kantar revealed...
Utilities

QCOSTARICA - The cost of the vehicular inspection will...