Two New Airlines Will Soon Offer Competition In The Region 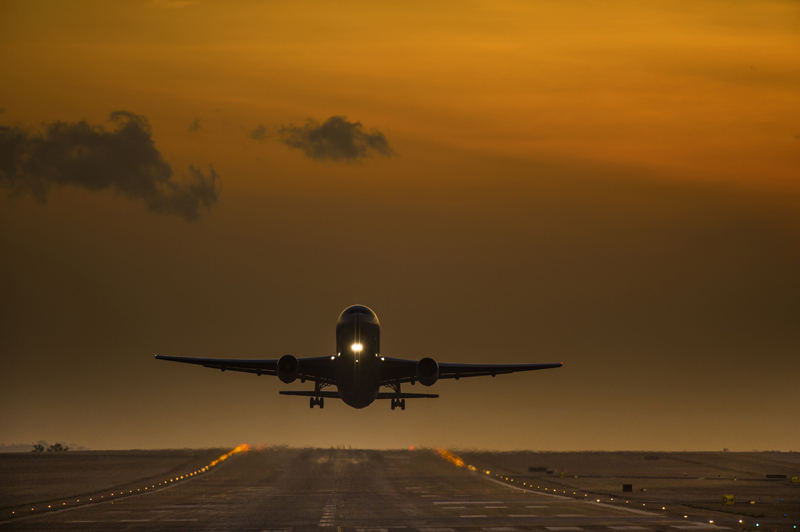 (QCOSTARICA) In the coming weeks and months two new regional airlines will be competing from fligths in Central America from the San Jose airport, which is expected to shake up the competition.

Meanwhile, Air Costa Rica has passed stage four of certification and expected to complete its licensing process in the next two months, according to Alvaro Vargas, director general of Civial Aviation (Aviación Civil).

Carlo Viquez, general manager of Air Costa Rica, said their plan is to offer flights to and from San Jose and  Panama, Guatemala and Nicaragua in the region and Miami in the United States.

Both Air Panama and Air Costa Rica are expected to have lower prices than traditional air fares, but said will not be “budget” airlines.

Once Air Panama and Air Costa Rica begin service, the three will be going head-to-head with the major airlines, COPA and AVIANCA, that have multiple daily flights to and from San Jose with a large number of connections.

According to Viquez, Air Costa Rica aims to compete for customers with attention to passengers, hot food and an open bar and the Costa Rican warmth that was three decades ago the charm of then Costa Rica’s national airline, the Líneas Aéreas Costarricenses S. A. (LACSA).

LACSA became part of the regional airline based in El Salvador, which was subsequently purchased by the Colombian airline, AVIANCA.

The LACSA (LR) and TACA (TA) codes and routes are still in use today by AVIANCA .