Two Women Get in Street Brawl Over Cell Phone 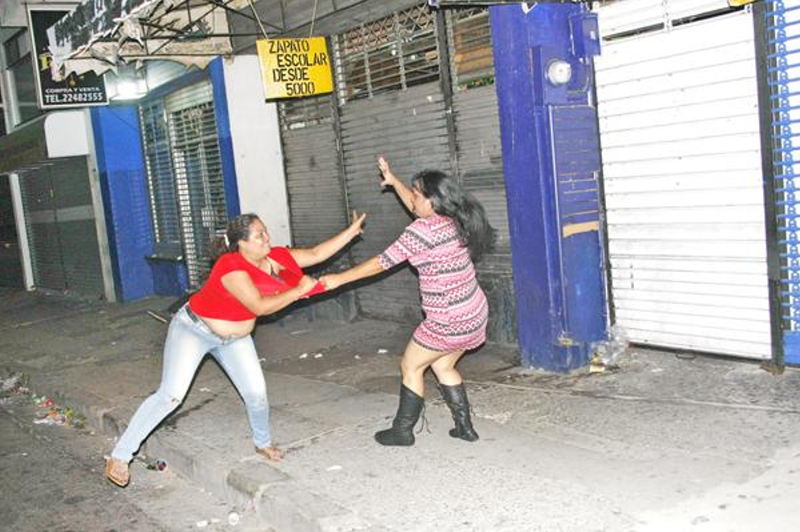 COSTA RICA CONFIDENTIAL
– Two women got into a street brawl over a cell phone, one of them bared her ass while the other pulled at her hair.

This is not a made up, it really happened in the downtown streets of San José.

It was early Monday morning (June 30), the day after the big Costa Rica win over Greece, on Calle 4 and Avenida 4, in front of the Diaro Extra newspaper.

Apparently, as the story goes, it was a Nica (Nicaraguan) and a Tica (Costa Rican), that had been arguing for days before over one stealing the cell phone of the other. Hard to tell who stole from whom.

One of them, the Tica, was wearing a short dress as both women struggled on the ground. 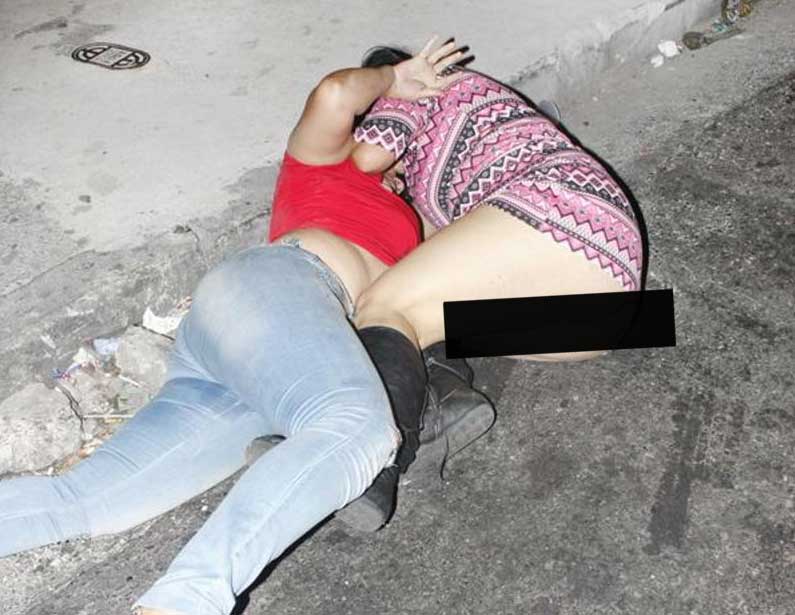 Witnesses say after the fight each went their separate ways, as if nothing happened. 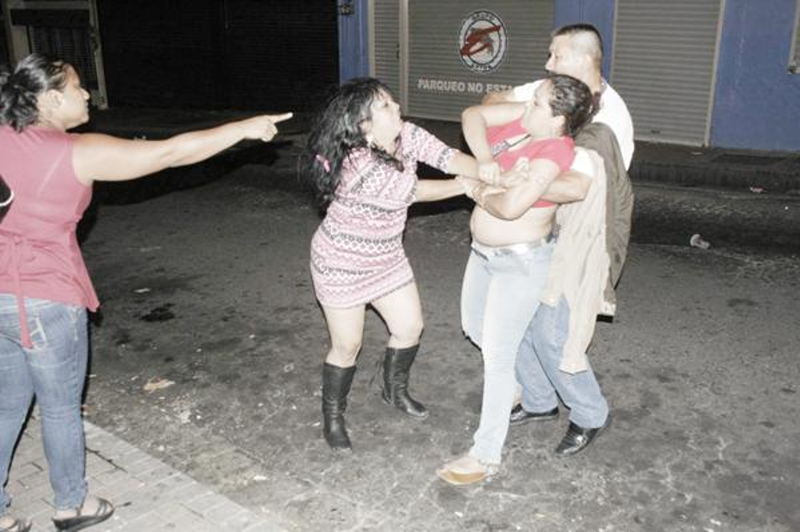 - Advertisement -
Paying the bills
Previous article[BLOG] Me, I Think I Will Stay in Costa Rica To Watch The Game Saturday
Next articleCosta Rica Shirts Are A World Seller