No other carrier presently offering direct services between the two cities. 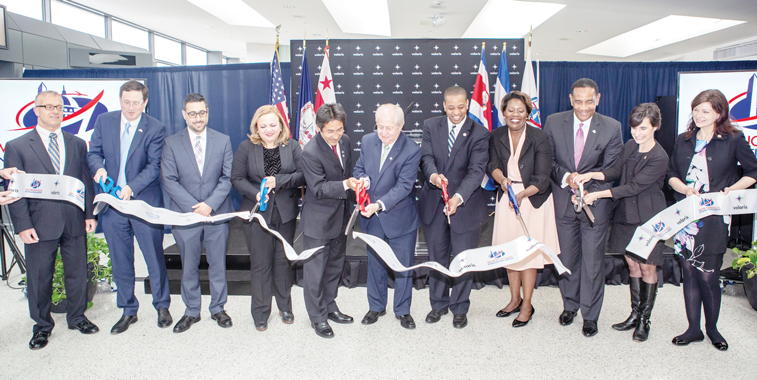 Volaris Costa Rica, the low cost airline, introduced Washington Dulles (IAD) to its network on May 16, with it beginning a twice-weekly service (Mondays and Wednesdays) service to the US capital from San Jose (SJO) in Costa Rica.

“We are proud to celebrate the launch of a new direct international flight to Virginia and our nation’s capital region – these direct flights will take tourism, trade and economic development between the Commonwealth and Central America to new heights,” said Virginia Governor Ralph Northam of the launch. “We look forward to the opportunity for countries on both sides to increase connections and strengthen our important relationships.”

No other carrier presently offering direct services between the two cities.

Along with Dulles, Volaris Costa Rica also serves Los Angeles and New York JFK in the US.