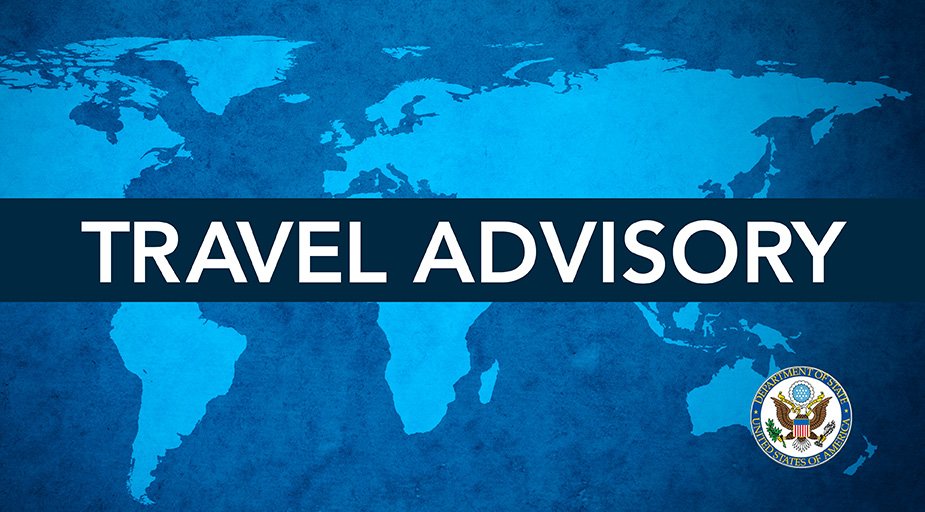 The full text of the new Travel Advisory is as follows:

Reconsider travel to Nicaragua due to crime, civil unrest, and limited healthcare availability.

Rallies and demonstrations are widespread and occur daily with little notice. In many instances the government responds using tear gas, pepper spray, rubber bullets, and live ammunition, leading to significant numbers of deaths and injuries. Looting, vandalism, and acts of arson often occur during unrest, including in tourist areas. The perpetrators are often government-controlled thugs in civilian clothing, sometimes using vehicles without license plates. Government authorities detain protesters, and some people have disappeared. Human rights groups have documented credible claims of torture of detainees.

Road blocks, including in Managua and other major cities, may limit availability of food and fuel. Road blocks may also limit access to the Augusto C. Sandino International airport in Managua. Criminals are in charge of some of the road blocks.

Hospitals around the country are inundated with victims of violence and lack the capacity to respond to other emergencies.

Violent crime, such as sexual assault and armed robbery, is common and has increased as security forces focus on the civil unrest. Police presence and emergency response are extremely limited.

The U.S. Embassy in Managua is limited in the assistance it can provide. U.S. government personnel in Nicaragua must remain in their homes and avoid unnecessary travel between sundown and sunrise. In Managua, they must avoid Rotonda Metrocentro, Rotonda Universitaria, and the vicinity of universities, particularly UNAN.

U.S. government personnel are prohibited from using public buses and mototaxis and from entering the Oriental Market in Managua and gentlemen’s clubs throughout the country due to crime.

Additional restrictions on movements by U.S. government personnel may be put in place at any time, depending on local circumstances and security conditions, which can change suddenly.

Read the Safety and Security section on the country information page.

If you decide to travel to Nicaragua:

U.S. citizens who travel abroad should always have a contingency plan for emergency situations. Review the Traveler’s Checklist.

New motorcycle plates are a timid effort to fight crime

QCOSTARICA - A man in Costa Rica planned and ordered the...
Read more