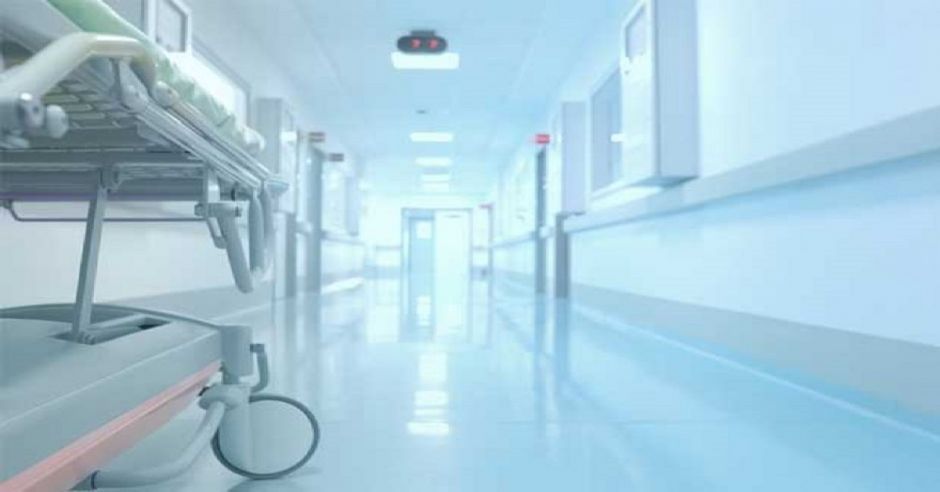 QCOSTARICA – After a year of work, the team of researchers from the “Respira UCR” project completed the construction of a batch of ten mechanical ventilators, which meet all the quality standards established at an international level for a high-tech device.

“Respira UCR” was born as an initiative to make a prototype of low-cost and easy-to-build ventilators available to the country, given the current health crisis. Initially, the project was conceived as a solution for primary care.

These biomedical devices were manufactured entirely in the UCR with the support of different companies, government institutions, embassies, professionals from different disciplines and individuals, who became strategic allies of the initiative.

The prototype has gone through several stages of construction and improvement until it became a class 3 biomedical device, which is not manufactured in Costa Rica.

According to their creators, these instruments have touch screens, are portable and easy to use for health professionals. In addition, they use lithium batteries, which guarantees their operation without being connected to electricity and allows their use in the

“This ventilator is the same in terms of safety measures as a commercial range 3 mechanical ventilator. It has all the necessary alarms, audible and visual, and monitors all parameters, as a mechanical intensive care ventilator does,” said Ralph. García, coordinator of the research team.

The UCR has already started the corresponding procedures to donate the ten ventilators to the Caja Costarricense de Seguro Social (CCSS).

The devices can be used for the care of first-line patients, who need respiratory support, as well as for patients in critical condition. They are designed to be used both invasively and non-invasively.

The equipment was subjected to tests with state-of-the-art simulators from the UCR Health Simulation Center. Likewise, they were subjected to preclinical tests in pig biomodels.

Clinical trials with humans have not yet been carried out, since this requires the development of specific protocols for this type of device, since there is no biomedical equipment industry in Costa Rica.

Garcia added that this will be the next step. However, the commitment assumed by the UCR will be to release the plans to the Central American region, so that the countries of the region can build their own ventilators.

Among the donors and collaborators of the “Respira UCR” project, we can mention the companies Roche, Fedefarma, Elvatron and Servimetal, among others. Also, the embassies of China, Korea, Germany and Switzerland.