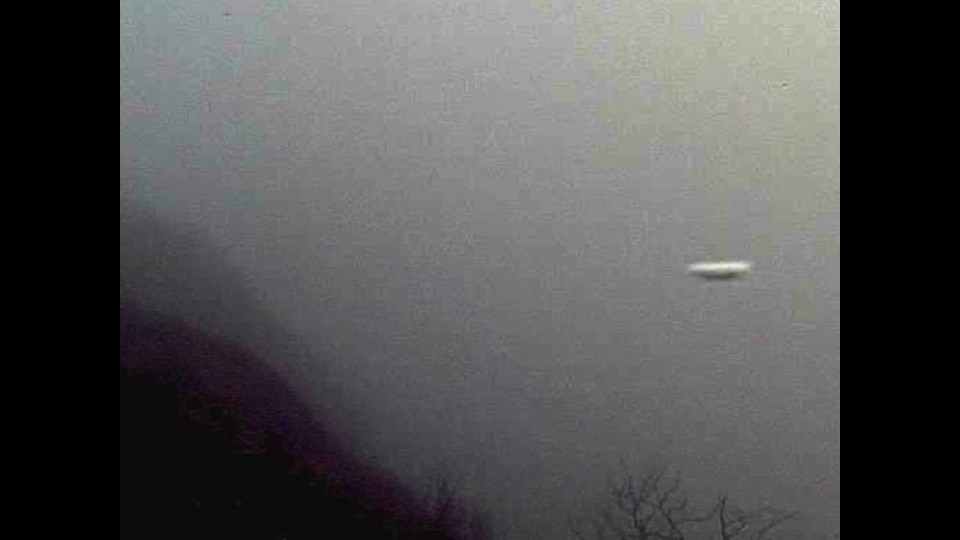 QCOSTARICA – The Turrialba Volcano in Costa Rica’s Cartago Province violently erupted on March 12, 2015. Numerous explosions over the next several days sent ash clouds into the air.

On March 15, a camera recording the eruptions picked up a UFO darting through the clouds. It turns out that wasn’t the only UFO interested in Turrialba.

A newly-released video taken on March 22nd shows another UFO flying over Santa Ana, less than 50 miles (77 km) from the volcano.

[/su_pullquote]The 3,340 meter (10,958 ft) Turrialba Volcano was highly active until the mid-1800s. Signs of activity – fumaroles, ash eruptions – began again in 1996. The first new phreatic eruption occurred in 2010 and earthquakes have been recorded ever since.

The eruptions in March 2015 caused town evacuations and the closure of two airports and a subsequent eruption in May 2015 closed the Juan Santamaría International Airport in the city of San Jose.

Those Turrialba eruptions have coincided with UFO sightings in Costa Rica.

The webcams placed strategically around the volcano to monitor eruptions have also recorded UFOs in 2010, 2013 and in March of this year.

The latest sighting took place in Ciudad Colon near Santa Ana, about 48 miles west of the volcano. The unnamed witness said he saw the UFO on the morning of March 22nd over a soccer field and photographed it for 11 minutes as it descended, ascended and eventually flew away. He said he was surprised it wasn’t more reflective since the sun was intense at the time.

Was this UFO heading to the volcano or was it leaving? There don’t appear to be any reports of sightings of this type of UFO over Turrialba on or around March 22nd. Of course, it could have visited at night.

Turrialba continues to be a hotbed, both as a volcano and as an attraction for UFOs. Sightings may pick up again soon as there was a large eruption on August 15th, 2015.