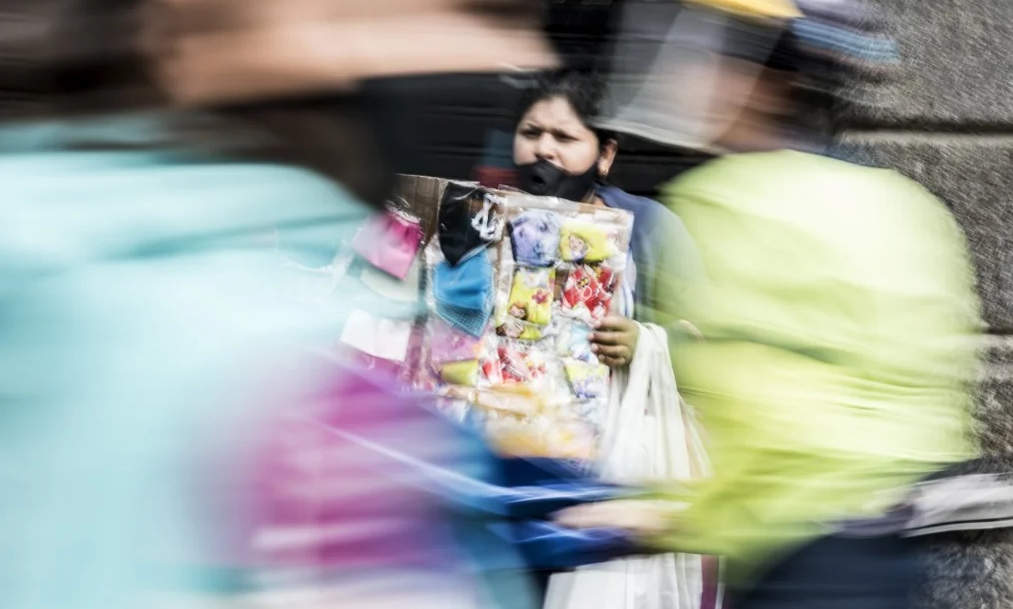 QCOSTARICA – The latest unemployment figures show that women have been affected the most during the pandemic: more than a quarter of the female population (26.6%) is without work.

The data is based on the moving quarter November-December-January, published by the Instituto Nacional de Estadística y Censos (INEC) -National Institute of Statistics and Censuses,

Since May 2020, the unemployment rate for women has ranged between 24% and 30%, according to the INEC.

During the same period, the indicator for men fluctuated between 18% and 24.4%.

The unemployment rate reported this Thursday (March 4), corresponding to the moving quarter November-December-January, was 19.1%.

Although it is lower than the 20% rate from October to December, published a month ago, the figure cannot be seen as a drop.

Another factor that shows no signs of progress is job creation, since the non-participation rate also increased by 2.3%.

- Advertisement -
Paying the bills
Previous articleMass Demonstration Expected Friday in Downtown San Jose
Next articleIn the first year of the pandemic, Costa Rica has the fifth lowest mortality from covid-19 in Latin America

QCOSTARICA - The contagion rate of covid-19 once again...
Uruguay