UniformDating.com: Pros and Cons about Dating A Uniformed Professional 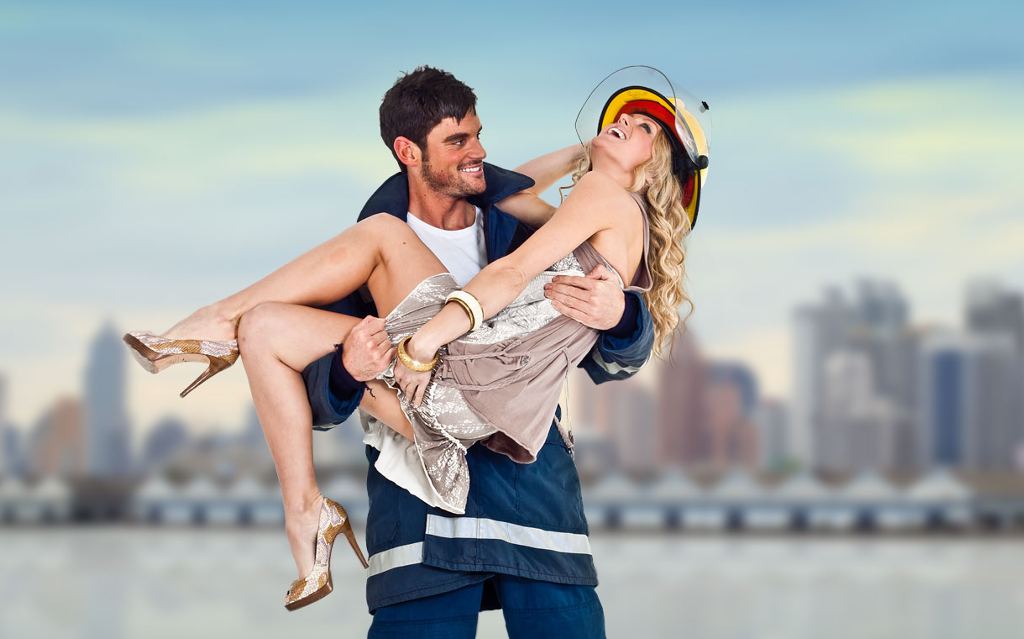 Whether you fancy the men in army fatigues, a police officer in their blue informs, or a handsome fireman with the bright yellow gear, you cannot deny that there is something incredibly alluring about a man in uniform—whatever uniform that may be. Why, it doesn’t even have to be one of these three either! Let’s throw a woman in scrubs, a stewardess, or even a woman in a business suit and you’ve also got the potential for some interesting conversation!

Whatever the case may be, people are drawn to individuals in a uniform and they flock to websites like UniformDating.com with the hopes of finding their own uniformed professional to woo. However, little do these people realize is that it takes a particular type of person to be able handle the what goes along with dating someone with a demanding profession such as these (because let’s face it, the professions that require a uniform usually involves a fair amount of stress).

If you are curious about uniformed dating and think it may be something you could see yourself doing, allow us to shed some light on the pros and cons of actually being on the arm of someone in a uniform.

UniformDating.com and other sites like it are the perfect opportunity for singles like yourself to meet and interact with the men and women in uniform of their dreams. All you have to do is decide to sign up.

QCOSTARICA - May 30 was the last update on...
Latin America