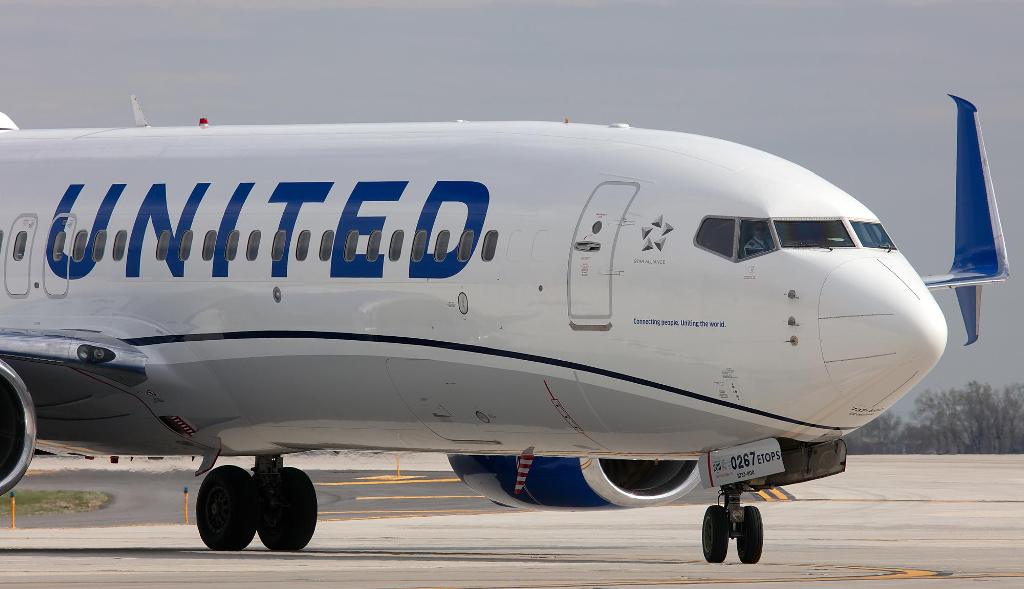 The company confirmed this Friday that on December 19 it will begin operating a flight on Saturdays between Los Angeles (LAX) and the Juan Santamaría International Airport (SJO), then daily from January 5, 2021.

As of January 8, 2021, United will also start 3 weekly flights between Los Angeles (LAX) and the Daniel Oduber International Airport (LIR), in Liberia, Guanacaste. And on January 9, 2021, a flight on Saturdays between San Francisco (SFO) and the Liberia.

“In January, United will begin a new direct service between Liberia (Costa Rica) and Los Angeles and San Francisco. New flights are subject to government approval. Tickets will be available for purchase starting Saturday, October 17 on United.com. Tickets for the service from Los Angeles and San Francisco to Costa Rica will be available for purchase on Wednesday, October 21,” the airline detailed through an official statement.

United also has a new non-stop service between Denver (DEN), Colorado) and the SJO starting December 18.

The announcement coincides with the announcement by Tourism Minister, Gustavo Seguro, that Costa Rica will open its air borders to all countries starting November 1.

- Advertisement -
Paying the bills
Previous articleIt’s official: Volaris will resume flights in Costa Rica
Next articleEnigma persists due to the disappearance of an American in Heredia for 18 days