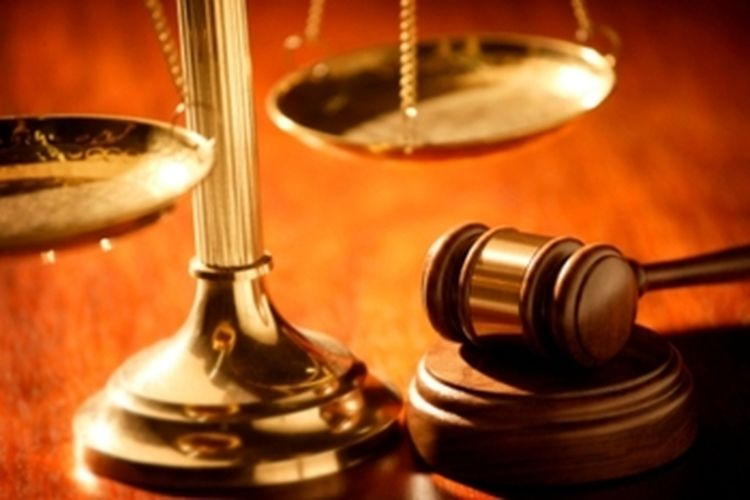 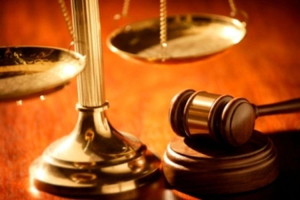 According to the report, the courts simply lack the proper machinery to adequately deal with cases of corruption of national public officials. The report added that even the courts lack resources to police themselves.

The report cites deficienses in the Judicial Inspection Tribunal, “the agency charged with investigating and sanctioning bad conduct in the Judicial branch.” It cited the example of a judge who placed two Mexican drug traffickers under house arrest instead of preventive detention.

The judge, noted the report, only received a suspension for a month for this serious error. Moreover, states the report, cases where court decisions “influenced by intimidation or (bribery)” have been investigated with the court finding no corruption but errors of procedure.”

Jose Manuel Arroyo, chief judge of Sala III, denied this was true. He pointed out cases where errors of judgment or negligence have been sanctioned.  He admitted that there was room for improvement since the courts confront “new and sophisticated forms of criminality…”

Judge Arroyo would like to see all judges, not just the top magistrates, make public a report on their individual income and goods.

But Adriana Orocu, president of the Costa Rican Association of the Judiciary is not content that the courts investigate themselves. She notes that in other courntries an independent body investigates judicial corruption charges.

The report did praise national efforts in tracking money laundering but even there would like to see investigations make more use of witnesses, confidencial informants, and such techniques as electronic data gathering.

Another impediment to anti-narcotics prosecution, says the report, is a pondrous bureaucracy that plays into the hands of the lawless. It recommends passage of specialized laws against organized crime.

The report does recognise that this countrty has limited resources to put into play against the well-financed international drug cartels. But, say its writers, that means it should make better use of what it has.

Comment: There is little doubt that the courts show a definite reluctance to sanction their own. The press such as La Nacion and the old Tico Times print edition has done its best to report the most notorious cases.

But this reporter speaks from experience that the court restricts information that it shares with the press, available only when a case goes to trial. Many accusations do not get that far, being swept under the rug.

The courts jealously protect their own and could use more transparency. Moreover, a model 1902 press law that stifles investigative reporting does not help matters. A “none of your business” attitude prevails that is positively anti-democratic.

With something between anger and despair this reporter has reported on cases where “an error” has freed drug thugs before their trials, alloowing them to flee the country and avoid justice. And the whole newsroom knew that the judge would happily count his bribe during his one or two month suspension.

Most judges are honest and honorable. The court owes it to them — and the country — to clean out the bad apples.

- Advertisement -
Paying the bills
Previous article“You Are A Woman Of Courage”, Pope Tells Costa Rica Presidenta
Next articleAll The Way To The Vatican To Give An Invite?