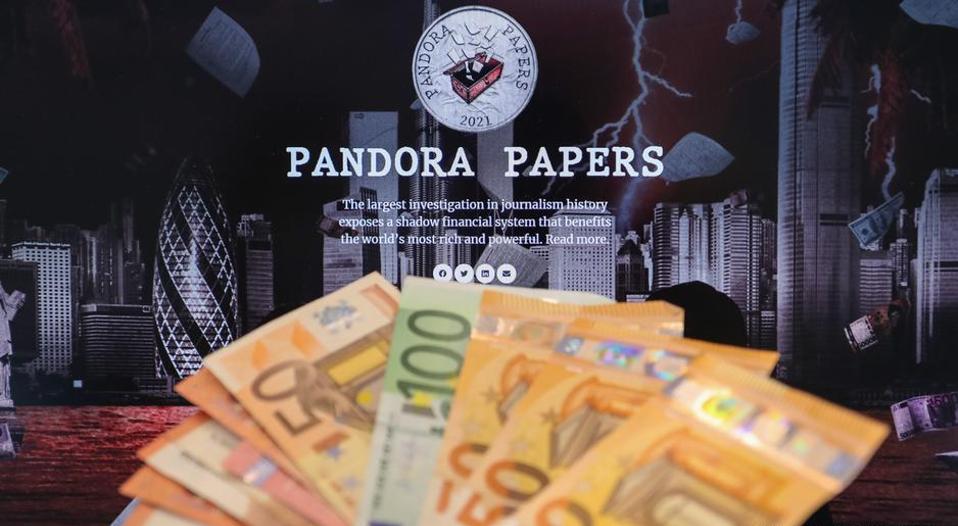 QCOSTARICA – A new international scandal was unveiled on Sunday, it involves several political personalities and artists from the Latin American region, who would have some participation in firms based in tax havens such as Belize and Panama, among others.

In a report released by Noticias Univisión on the case, it mentions that among those involved in the scandal is the President of Costa Rica, Carlos Alvarado; however, the television network admitted to the blunder of including him.

Read more: Pandora Papers: How the fight against tax evasion is going

“The president of Costa Rica is not involved in Pandora Papers as I mistakenly said in an interview for Univision’s digital newscast. The only active president that our publication mentions on the subject is that of Ecuador,” said Reyes.

Casa Presidencial also rejected the mention and regretted that Alvarado was included in the scandal.

“Any allusion to President Alvarado on this issue is absolutely false and erroneous. The president does not have any offshore company or any involvement in this matter,” said Casa Presidencial (Government House) in a statement.

It added that it is very unfortunate that an international newscast commits such a serious blunder, since it lacks all support, affecting the good name of people who have no connection with this matter.

The Pandora Papers investigation was conducted by more than 600 journalists around the world, who reviewed more than 11 million documents, revealing secret deals and hidden assets of some of the world’s richest and most powerful people, that includes more than 100 billionaires, 30 world leaders and 300 public officials, and how they have used offshore accounts to shield assets collectively worth trillions of dollars.