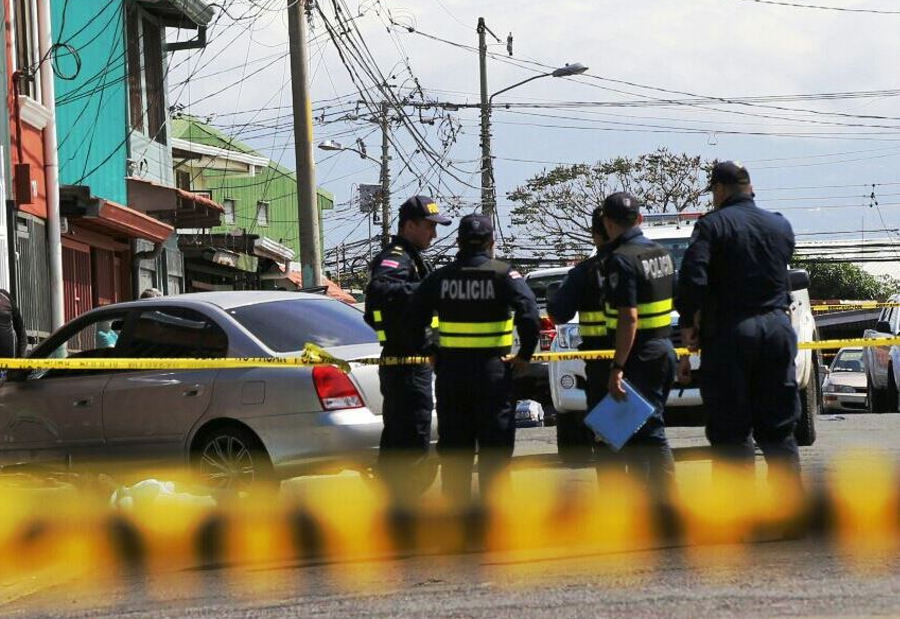 QCOSTARICA – It all started at 2:00am Friday when a 19 year-old was shot dead with two bullets to his chest, paramedics not able to do anything for him when they arrived at the scene.

The violence continued into Monday, where, although no fatalities reported, a shootout in Pavas Monday afternoon, in the area of La Piedro del Indio, saw one man struck by a bullet and the detention of eight.

Cordero added that the shootout was liniked to another shootout in the area Friday afternoon. The gunfire continued Sunday night, culminating Monday afternoon with the detention that include the two leaders of rival gangs.

Perhaps one of the most impressive, and frightening, was the shooting Friday morning of Omer Taylor in San Francisco de Dos Rios, when several assailants with high calibre weapons opened fire on the Limon native, suspected of being a hitman for a drug gang in the Caribbean province.

It was about 8:30am when Taylor, who had just gotten into a taxi, was met by dozens of bullets. His girlfriend and the taxi driver were both seriously injured in the attack.

By Sunday morning the Cruz Roja (Red Cross) reported three men having been shot between Saturday night and Sunday morning; the first case in Dos Cercas de Desamparados, the second in Tirrases de Curridabat and the third in Alajuelita.

The three men died from their head wounds.

To the list of violence is a security guard shot in the face Sunday morning. According to the Organismo de Investigacion Judicial (OIJ), the motive was theft.

“What is certain is that we have been in a very violent time … the year may close with a fairly large number of homicides, exceeding last year and of course more than the year before that,” said the former director of the OIJ, Francisco Segura.

A report by the OIJ Monday morning says that they have been able to solve only 20% of the ‘drug related’ killings, that according to OIJ totals 168 between January and September of this year.

Photos by La Nacion of the shootout in Pavas Monday afternoon. 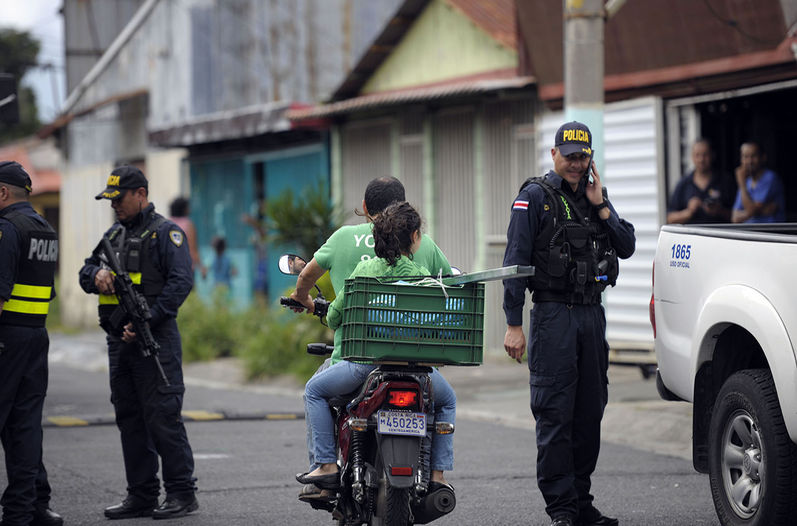 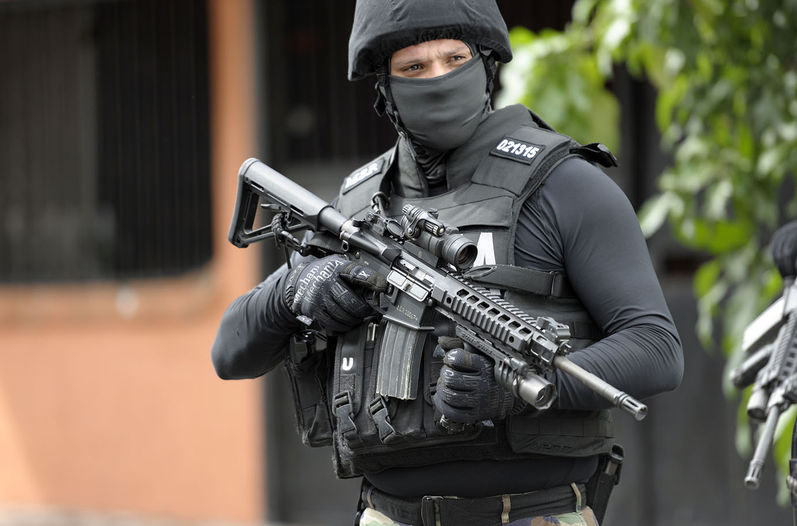 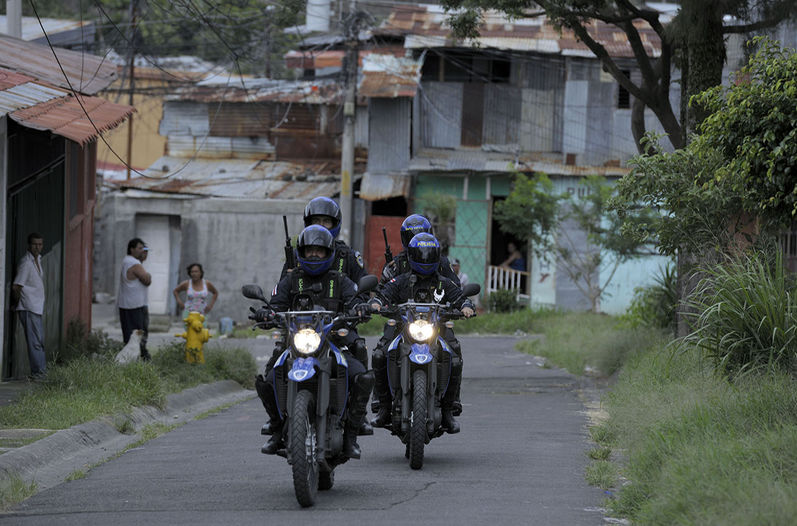 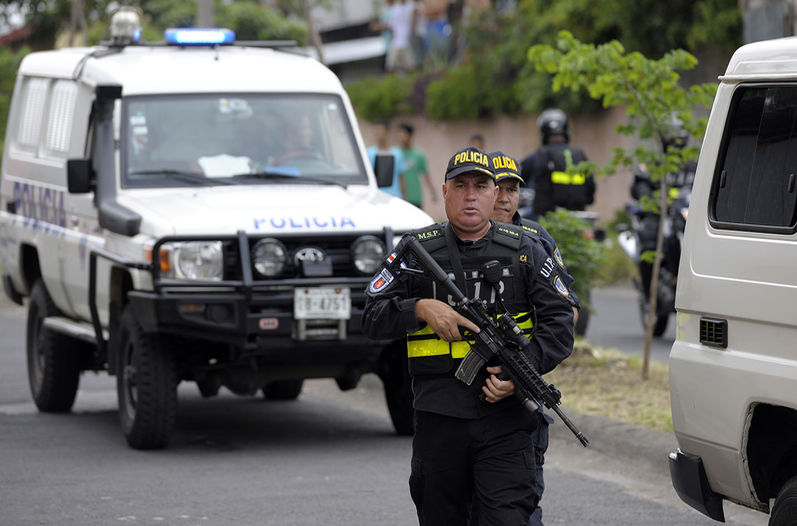 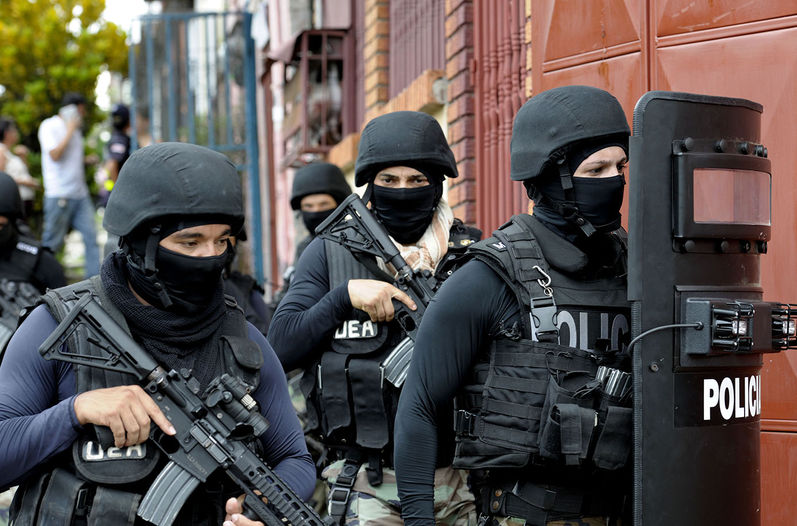 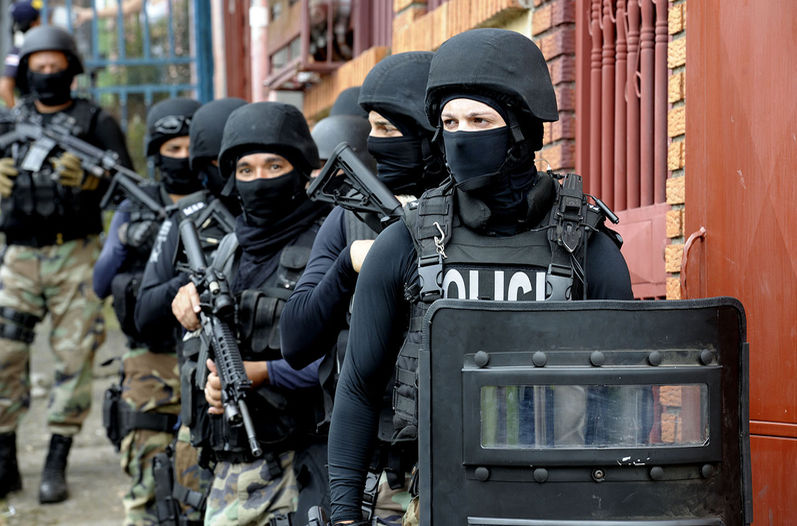 Today, Wednesday, June 16, vehicles with plates ending 5 & 6 CANNOT circulate The measure is countrywide and applied between 5:00 am and 9:00 pm,...
Entertainment

QCOSTARICA - For this Wednesday, the arrival of the fifth tropical wave of the season is expected, thus reinforcing the rainy activity mainly to...
Nicaragua

QCOSTARICA - The 5.7-magnitude tremor, felt at 5:27 pmon Thursday, occurred in a maritime zone with the potential for stronger earthquakes, explained Ivonne Arroyo,...
News