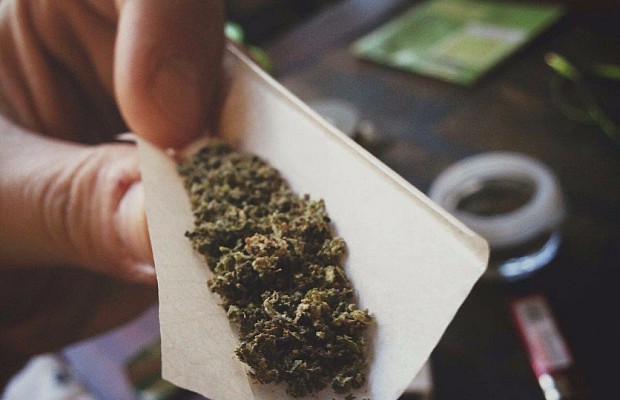 (Q24N) The marijuana that the Uruguayan state will sell in pharmacies from next July, will be competitive in terms of costs and quality compared to black market marijuana.

According to the representative of the Movement for the Liberation of Cannabis, Bruno Calleros, the price of marijuana in pharmacies will cost up to three dollars less than illegal marijuana.

The price of “USD $1.30 per gram in pharmacies is really competitive in comparison with black market marijuana of similar quality, flowers on the black market sell for between three and four dollars per gram.”

In Calleros’ opinion, buying marijuana this way for both medical and recreational purposes, will attract more buyers than the other two options granted by law (for clubs and home-growing).

“Many more people will use this avenue for their marijuana needs than the clubs and home-growing because it is a much more practical way of access for people who do not want to plant or join with others to form a club, it is a more universal way to access,” he said.

Up until Wednesday, May 3, and only two days after the opening of the register of marijuana buyers, there were 1,120 purchasers (people who will buy marijuana in pharmacies).

Meanwhile, there are 6,646 home-growers and 51 clubs registered in Uruguay.

“Registration will have to do with the fact that the product that is sold in pharmacies satisfies the user, the quality control tests: taste and smell have been good, but there can be a bad harvest or a good harvest,” he said.

“It seems that it will be competitive, people may choose to continue with drug trafficking because they do not trust the registration process, but (personal information) is protected by the habeas data law, so that only a judge could reveal that information with justified reasons,” he said.

Q24N - Conditions are deteriorating in a camp on...
Central America