Q24N – Uruguay became the first country in the world to allow the sale of marijuana for recreational use in pharmacies. But on the very first day it became available in stores, the product ran out in all pharmacies and the registration system collapsed.

The demand on the first day of sales — this Wednesday, July 19 — in addition to problems with the fingerprinting system, created long lines at the 16 pharmacies selling the marijuana.

“I knew it would take a while because everyone was going to want it on the first day. I’m very excited about this situation,” said Lucila, 19, who waited almost two hours in line to buy the product. “Many people fought for this, this is something people marched for, to stop seeing marijuana as a taboo. It can be used medicinally and can be regularized.”

“The sales are barbaric … As soon as we unlock, we are out of the product,” said Esteban Riveira, owner of the Pitágoras pharmacy at the corner of Alberto Zum Felde and Pitágoras in Malvín Norte.

The location received 50 packages to sell on the first day, and within a couple of hours they had only 16 left.

Sebastián Scaffo, owner of the Tapié pharmacy in Pueblo Viejo, explained that the pharmacy has a sales cap of two kilograms, which is equivalent to 400 packages. Each person can buy a maximum of two packages. 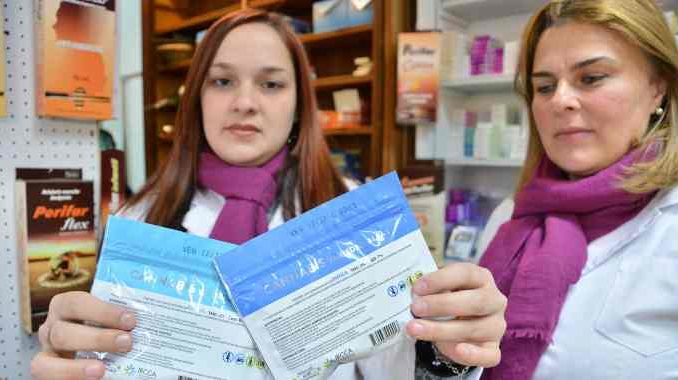 As of Tuesday, July 19, 4,959 recreational marijuana purchasers have been registered, as well as 6,948 growers and 63 membership clubs — a figure that is still far from the 60,000 consumers the government reportedly plans to reach with this initiative.

The five-gram package costs US $6.53, and the gram of non-medical marijuana costs US $1.30. It’s exempt from all taxes, which also makes it more attractive for consumers. 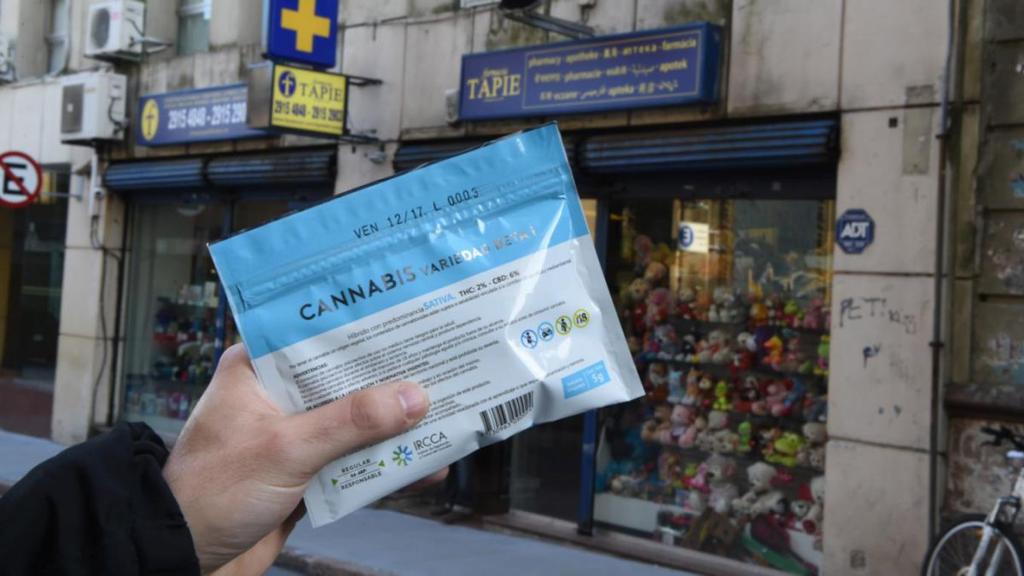 Cocaine Worth $1B Seized in Uruguay’s Capital

4.4 tonnes of cocaine worth US$1 billion dollars were found in...
Read more

While other countries are now passing laws to permit the production,...
Read more

QCOSTARICA - The second attempt at dialogue by the Executive Power to define the route to follow in search of a solution to the...
Redaqted

Coronavirus and flights: study reveals low transmission of COVID-19 on board aircraft

Bolivia heads to the polls in contentious presidential elections

Q24N - Bolivia took to the polls on Sunday, in a presidential election that they hope can restore stability in the South American country....
Coronavirus

QCOSTARICA - COVID-19 "is far from over," warned Maria Van Kerkhove, responsible for managing the pandemic at the World Health Organization (WHO). In an interview...