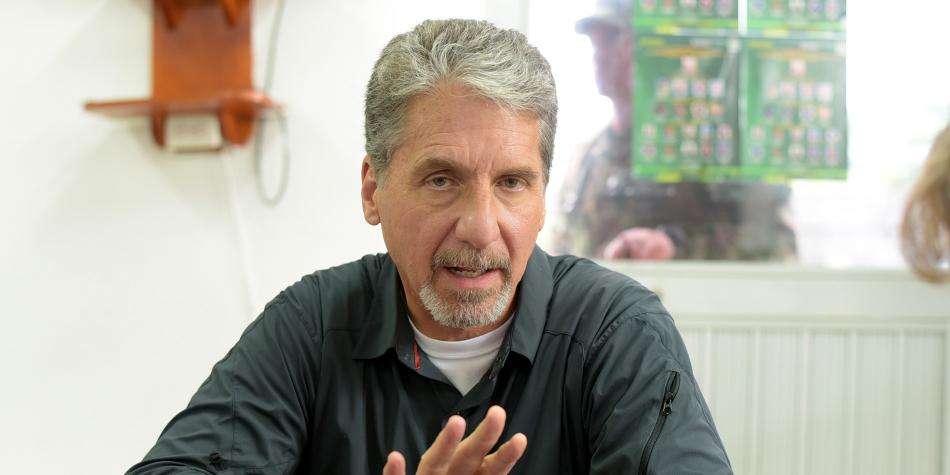 The United States Ambassador to Colombia, Kevin Whitaker, doesn’t believe that the Revolutionary Armed Forces guerrilla has adequately complied with the agreement it made with President Juan Manuel Santos’ administration last year. In an interview with El Tiempo, he pointed to drug trafficking as just one obvious example.

“What does the agreement say?” He asked. “It says that the FARC need to provide information about drug trafficking so that research can give way to a judicial follow-up, which has not happened.”

Whitaker said it doesn’t help that the FARC continue to plant coca in Colombia.

For this reason, among many others, he said the group has to do more than just sign a peace agreement to be taken off the list of terrorist organizations. The ambassador said the FARC were put onto the list due to their actions, and will therefore be removed from the list based on their actions. In that vein, he said he is ready to speak with the FARC about crime and ways to dismantle criminal organizations.

Whitaker also questioned the FARC’s financial situation, saying that the group may have more money that it lets on. He pointed to a September 1 event at the Plaza de Bolívar where the guerrilla group launched its political party.

“The FARC said they have what they have and stage this ceremony in the Plaza de Bolívar — who paid for that? That was a multi-million dollar production, so if they are really as poor as they say, how can they back that up?”

Whitaker said the FARC’s central problem continues to be the people’s confidence in them as a legitimate political organization ready to keep its promise.

“Not complying with the rules, particularly those related to drug trafficking, simple underlines the impression that the FARC don’t want to involve themselves in democratic constitutions in Colombia, ” he said,” which we are all obviously looking for.”