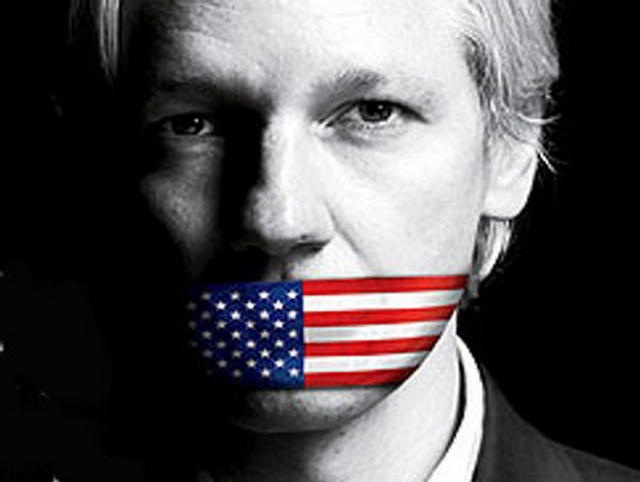 The United States government could rule out the filing of charges against the WikiLeaks founder Julian Assange, because it would also implicate major US news organizations and journalists in the leaking of classified documents. The Justice Department has all but concluded it will not bring charges against Julian Assange, the Washington Post reported today.

On Feb. 15 (2011)  in an undisclosed apartment building in London, Giannina Segnini, the managing editor of Costa Rica’s daily La Nación, made an agreement with anti-secrecy organization WikiLeaks. A top WikiLeaks administrator then gave Segnini access to hundreds of both secret and unclassified U.S. diplomatic cables about Costa Rica to be published in her paper.

The information contained in those cables, which La Nación began publishing this week, will shed light on some of Costa Rica’s most divisive issues and spawn new controversies. Matters that were discussed privately by the U.S. government with other foreign governments now will reach Costa Rica’s public.

The majority of these cables (764) was sent from the U.S. Embassy in Costa Rica. The remaining 63 come from other embassies but refer to Costa Rica or international events that pertain to Costa Rica. All the cables were written between December 2004 and  February 2010. La Nación becomes the first Central American paper with access to WikiLeaks cables.

Matthem Miller, a former State Dept. spokesman, said that a formal decision had not been made and a grand jury investigating WikiLeaks remained impaneled.

The New York Times, for example, is one news organization that in recent years has resorted to the use of sources and information classified as sensitive.

And if journalists are not tried for publishing classified information, something that the Department will not do, then there is no way to prosecute Assange, Miller said.

Other sources quoted by the Post said there was little possibility of bringing a case against the Australian, who has sought asylum in the Ecuadorian embassy in London, unless he is implicated in criminal activity other than releasing online top secret military and diplomatic documents.

Q24N - Several protests broke out in Brasilia and...
Pura Vida