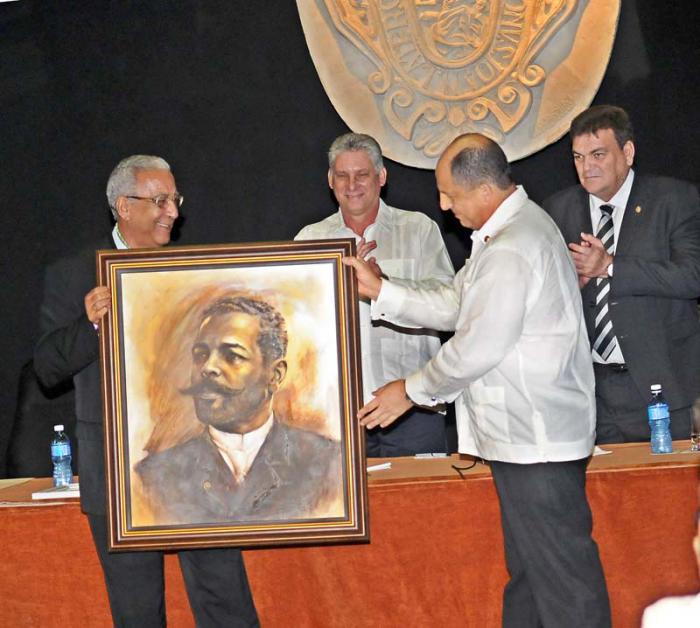 AHC president Eduardo Torres Cuevas handed the distinction to Solis for his outstanding results as university professor and as author of several works, during a ceremony attended by Cuba´s First Vice-President Miguel Diaz-Canel.

At the Aula magna of the University of Havana, the Costa Rican president said he felt honored by the distinction and congratulated the institution, a leader in its kind in Latin America and the Caribbean, he said.

He said Cuba and Costa Rica have good diplomatic and historical bonds, made stronger by the love between the two peoples. He recalled that two of the greatest Cuban heroes, Jose Marti and Antonio Maceo, lived at some time during the 19th century in Costa Rica.

He also spoke of the cooperation agreements between the two countries, that include the training of health professionals, Physical Education professors and exchanges between the diplomatic schools

QCOSTARICA - Removing the condom without the consent of...
Politics

QCOSTARICA - Despite the news circulation social networks that...