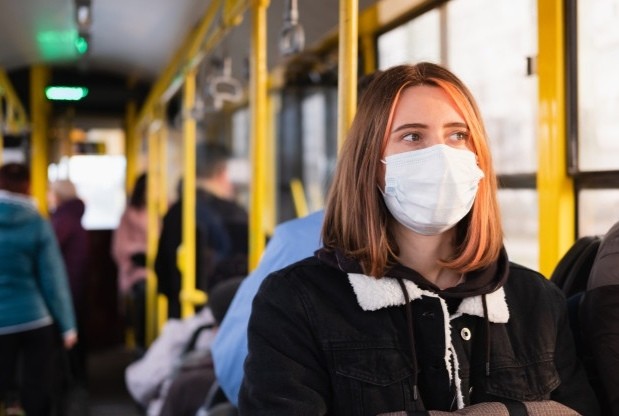 (Q COSTA RICA) The use of a mask or shield will be mandatory starting Saturday, June 27, with the intent of decreasing the transmission of the coronavirus.

Drivers of public transport have the right to deny service to a user who refuses to mask up, confirmed the executive director of the Consejo de Transporte Publica (CTP) – Public Transport Council –  Manuel Vega Villalobos.

The drivers, according to Vega, have the power to ask the user to put on the mask and demand that they wear it during the trip.

“We are calling on all users to take care of their health and those who travel in public transport, so from now on we are preparing to make this mandatory feasible for all,” said Vega.

The executive director of the CTP also stressed that wearing a mask on the bus or taxi is a preventive way that together with physical distancing, constant washing of hands and avoiding contact with the face, nose, eyes and mouth will be more effective for preventing contagion

The measure was announced Monday by the Minister of Health, Daniel Salas, who said that use of a mask is also mandatory for all who serve the public, such as in restaurants, retail shops, supermarkets, etc.

In that regard, supermarket staff has been obligated by their employers to wear a mask for some time, as well as many other retail and services shops. However, not it is mandatory.

Although the use of the mask is not mandatory in all enclosed spaces and not all in open areas, like the street, except for Pavas, that is under a ‘differentiated’ restrictive measure.

- Advertisement -
Paying the bills
Previous articleKim Kardashian promotes Costa Rica again on her social networks
Next articleUber Costa Rica: users and drivers will be able to cancel trips if no mask