Used Tire Tubes Find Their Use in Tru Ekology 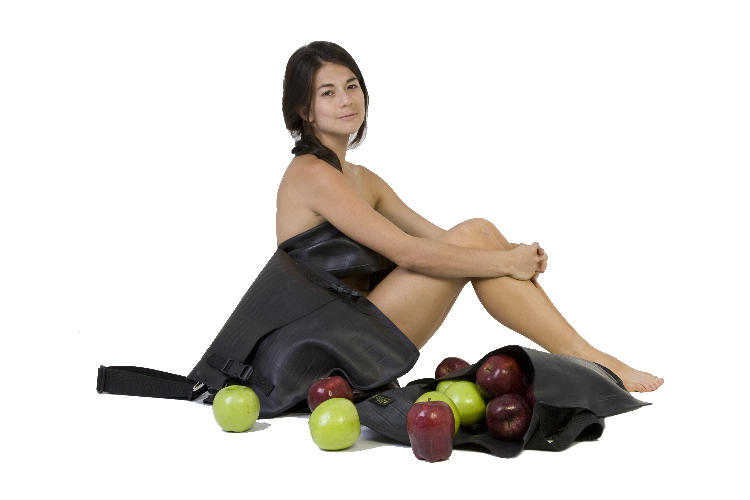 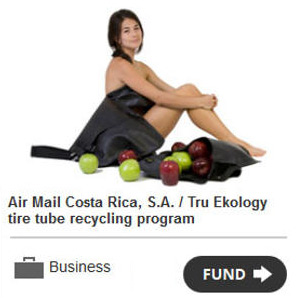 There has never been a membership fee or monthly fee with Air Mail Costa Rica; you simply pay for what you ship.  The company rapidly cornered a niche market of over 3,000 expat and local users. Air Mail is now a service provider offered to the members of ARCR as an alternative to the exorbitant fees and bureaucracy  typical of other similar services providers.

By 2007 Air Mail Costa Rica began to show their commitment to preserving the natural beauty of Cost Rica by establishing an environmental project called Tru Ekology.

The mission of Tru Ekology is to collect used tire tubes from local businesses. Rather than being buried in the dump, these tire tubes were repurposed and converted in to fashion statements as messenger bags, purses, belts and wallets.  More than 25 distinct products went into production, creating jobs for many locals.

The company appeared on local news stations and by 2010 had invested more than US$100,000 in the project.  Unfortunately, the financial crisis of the U.S. managed to trickle down to Costa Rica and the company was no longer able to sustain the project.

In 2014 we are noticing signs of recovery and we are catching our second wind.  The infrastructure to reactivate the reanimation project is in place, and we would like to get back to work.  With the help of A&E and Rocket Hub Air Mail Costa Rica, S.A. is asking for and looking forward to your support.

QCOSTARICA - A claim made by a family against...
Nicaragua