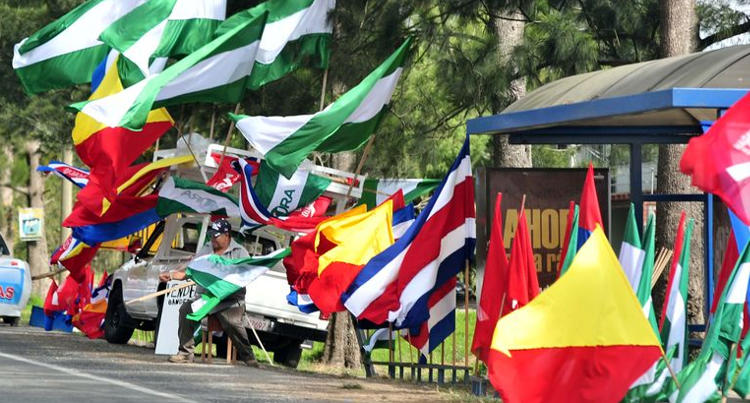 On February 2, at least thirteen municipalities in Costa Rica will be dry – prohibiting the sale of alcohol on election day, reports the Unión Nacional de Gobiernos Locales.

On the list of thirteen is the city of San José, which also bans the sale of alcohol the day before, the day of and the day after the election.

Leonardo Campos Castillo, director of the Unión Nacional de Gobiernos Locales, explained that the municipalities of Desamparados, Escazú, Tibás, León Cortes, Turrialba, La Cruz, Talamanca, Golfito, Garabito, Parrita, Buenos Aires and Naranjo have said no to any ban, while the rest have yet to announce one decision or the other.

The national ban on liquor sales during elections was eliminated from the Electoral Code in September 2009. In 2012, the law regulating the marketing of alcoholic beverages empowered municipalities to control alcohol during civic event, parades and other local activities. And elections.