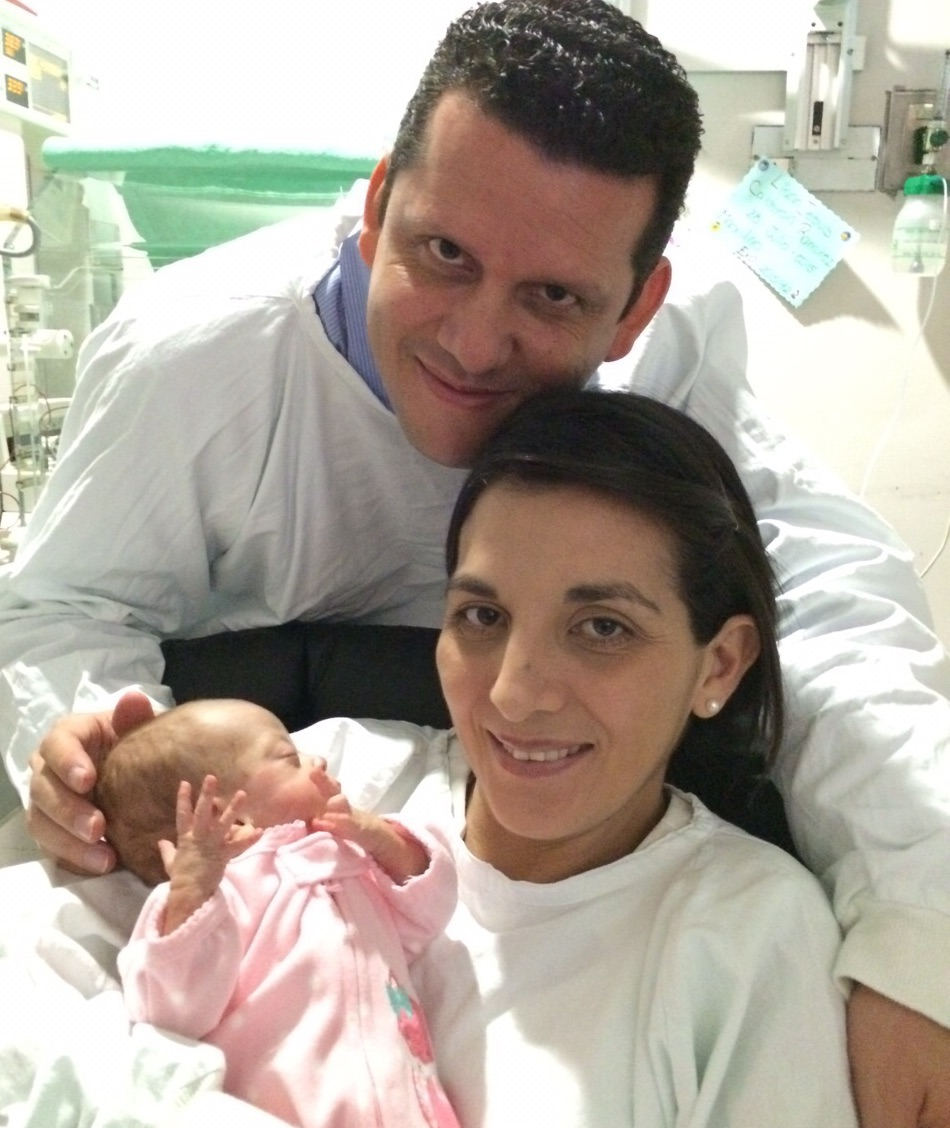 QCOSTARICA – Valentina, the third of the sextuplets, managed to beat the odds and after two months and 23 days, left hospital and went home with her parents.

Carolina Murillo, neonatologist at the Hospital de las Mujeres (Women’s Hospital), said the child came in to the world weighing only 915 grams, but left today at 1,915 grams and in normal condition.

The cost to get Valentina to this point has been high, around US$1,800 per day, according to the hospital’s director of Neonatology, Alicia Boza.

At home, Valentina will continue with her medication for heart problems suffered a few days ago and will feed on formula. Once she is off the medication she can then breastfeed.

The sextuplets were born on May 17, unfortunately, four of them died. Gabriel still remains in hospital.