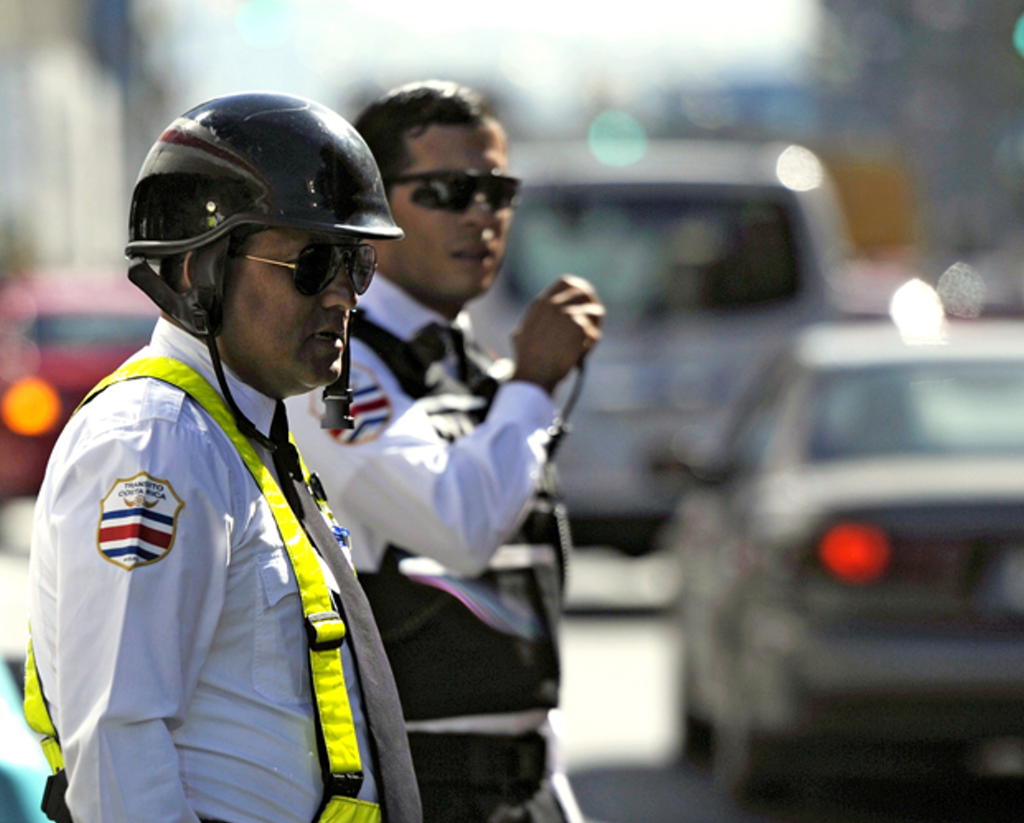 Starting Monday, July 2, and for the next two weeks, there will be no vehicular restrictions in downtown San Jose.

The restrictions will return on Monday, July 16, with license plates 1 and 2.

The next two weeks are the traditional “mid-year school vacation” period when many take to the beaches and resorts to take advantage of the two-week school break.

Traditionally the period is also known as “veranillo de San Juan”, a break in the rainy season. However, given climate change affecting the land of Pura Vida as well, there may not be the typical sunny break from the rain. At least not like it used to be.

The Director of the Policia de Transito, German Marín, explained that the decision is made based on the experience of previous years, in which there is a significant reduction in the number of vehicles entering and transiting the capital, since primary and secondary students are on vacation, as are their teachers.

Also, many parents also take vacations to coincide with the school break.

Marin added that his officials will be reinforcing coverage along the major highways and resort towns.