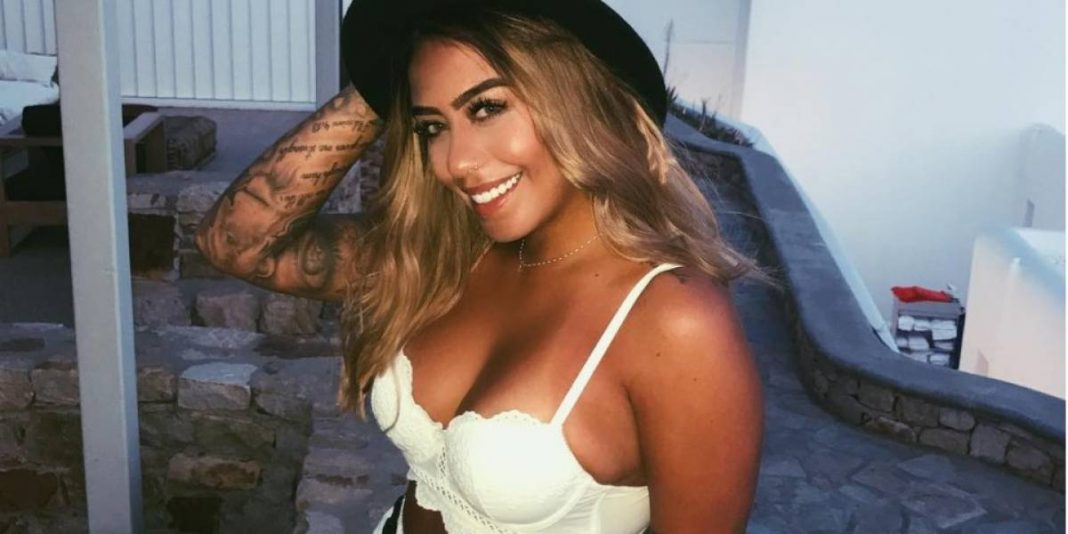 (AFP) When Neymar finally scored against Costa Rica, Brazil cheered, the superstar striker cried, and his sister… dislocated her shoulder. 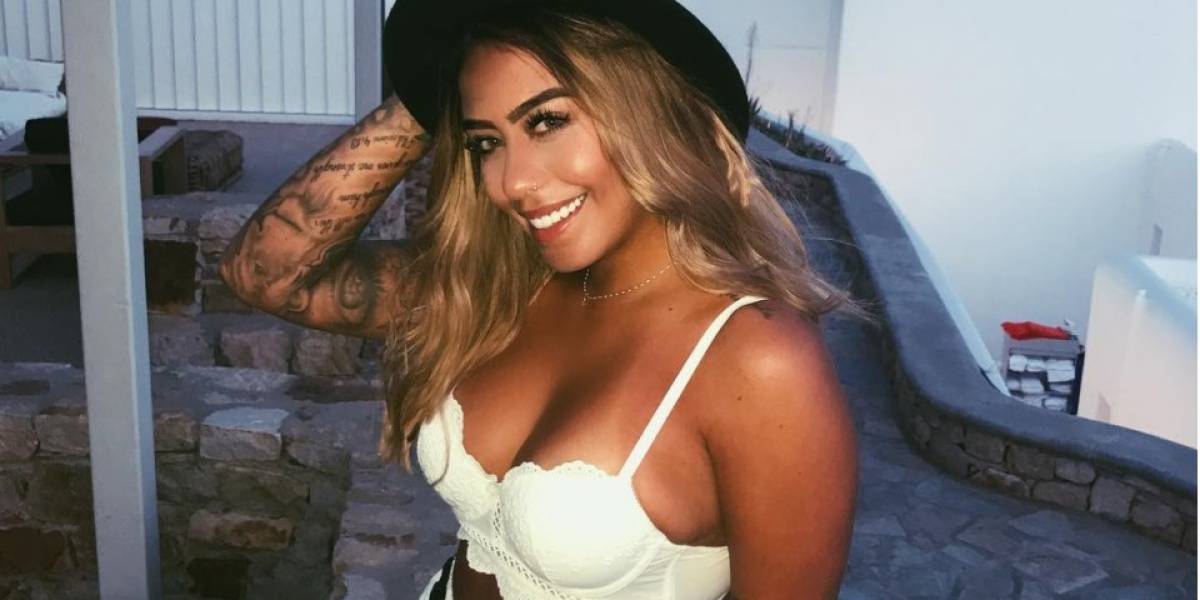 Brazil’s SporTV reported Wednesday that Rafaella Santos was so excited at her brother’s last-gasp goal in the tricky win against Costa Rica on Friday that she collided with a friend and injured her arm.

She later posted a picture of herself on social media showing her left arm in a sling. 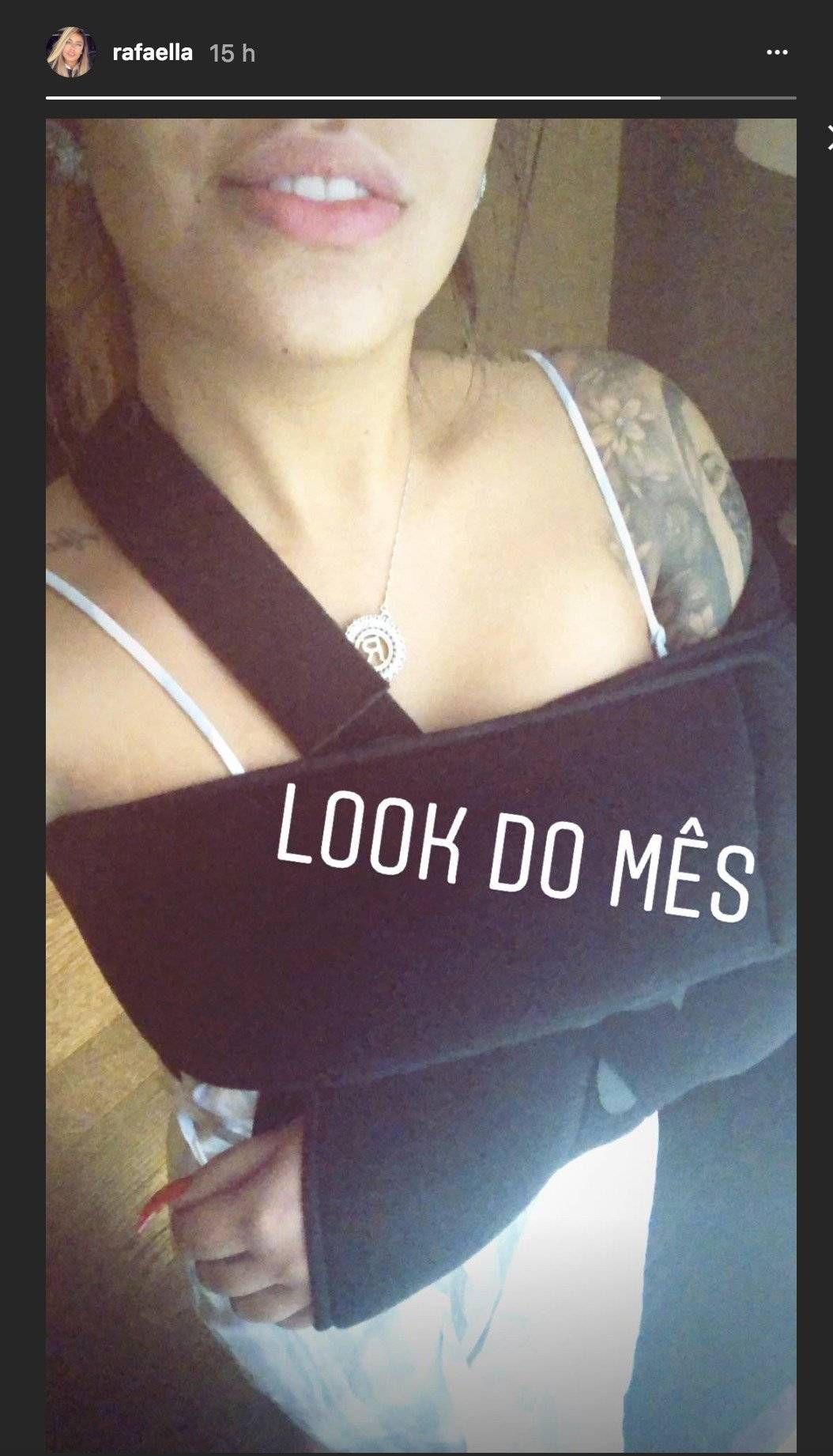 The goal made it 2-0 for Brazil just before the final whistle, at which Neymar, the world’s most expensive player, collapsed onto his knees and sobbed. He has been heavily criticized by fans in Brazil for his performance so far at the championship in Russia.

The Paris Saint-Germain striker is under heavy pressure to deliver against Serbia on Wednesday. He is playing after a lengthy layoff due to surgery on a broken foot bone.

QCOSTARICA - The initiative for the legalization of medicinal...
Health