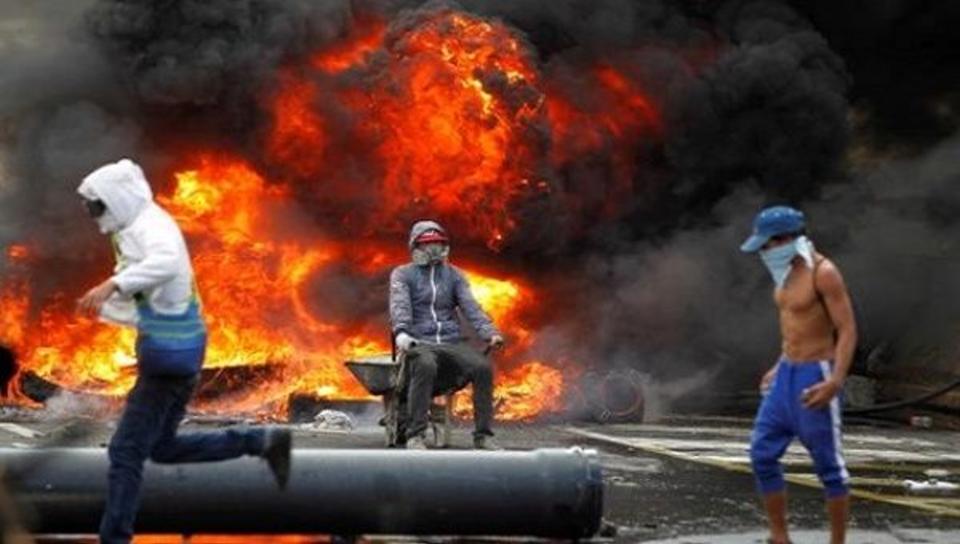 A Venezuelan diplomat accused the European Parliament Monday of approving resolutions that have a “negative effect on Venezuela because they encourage violence instead of condemning it explicitly.”

The EU Parliament President Antonio Tajani, who once described Venezuela as “a country where the opposition is in jail,” will meet in a few days with Julio Borges, an opposition leader who has been accused by President Nicolas Maduro and others of fomenting violence against the Venezuelan people. Borges will also participate in a meeting of the European Parliament’s Commission of Foreign Affairs.

The EU recently urged the Venezuelan government to set up a clear calendar for elections, even though constitutionally mandated elections are not due until 2018, while the National Electoral Board has already scheduled regional elections for December 2017.

Some right-wing sectors within the Venezuela’s opposition have refused to accept the offer for dialogue extended by Maduro’s government and called instead on their supporters to continue to take to the streets in protests that often turn violent and deadly.

More than 70 people have been killed in incidents linked to protests since the opposition launched an ongoing wave of anti-government demonstrations at the beginning of April, according to government officials. In the latest violent incident, a former member of the National Guard was beaten to death by an opposition mob Saturday in the state of Lara in what Maduro condemned as a “hate crime … by a group of criminals, murderers, and violent protesters.”

Although dozens of people killed amid protests have died from a range of different causes, right-wing leaders have painted the death toll as the result of a violent crackdown on opposition marches by the government, which they hope topple.

QCOSTARICA - Thursday morning, in an act full of...
National