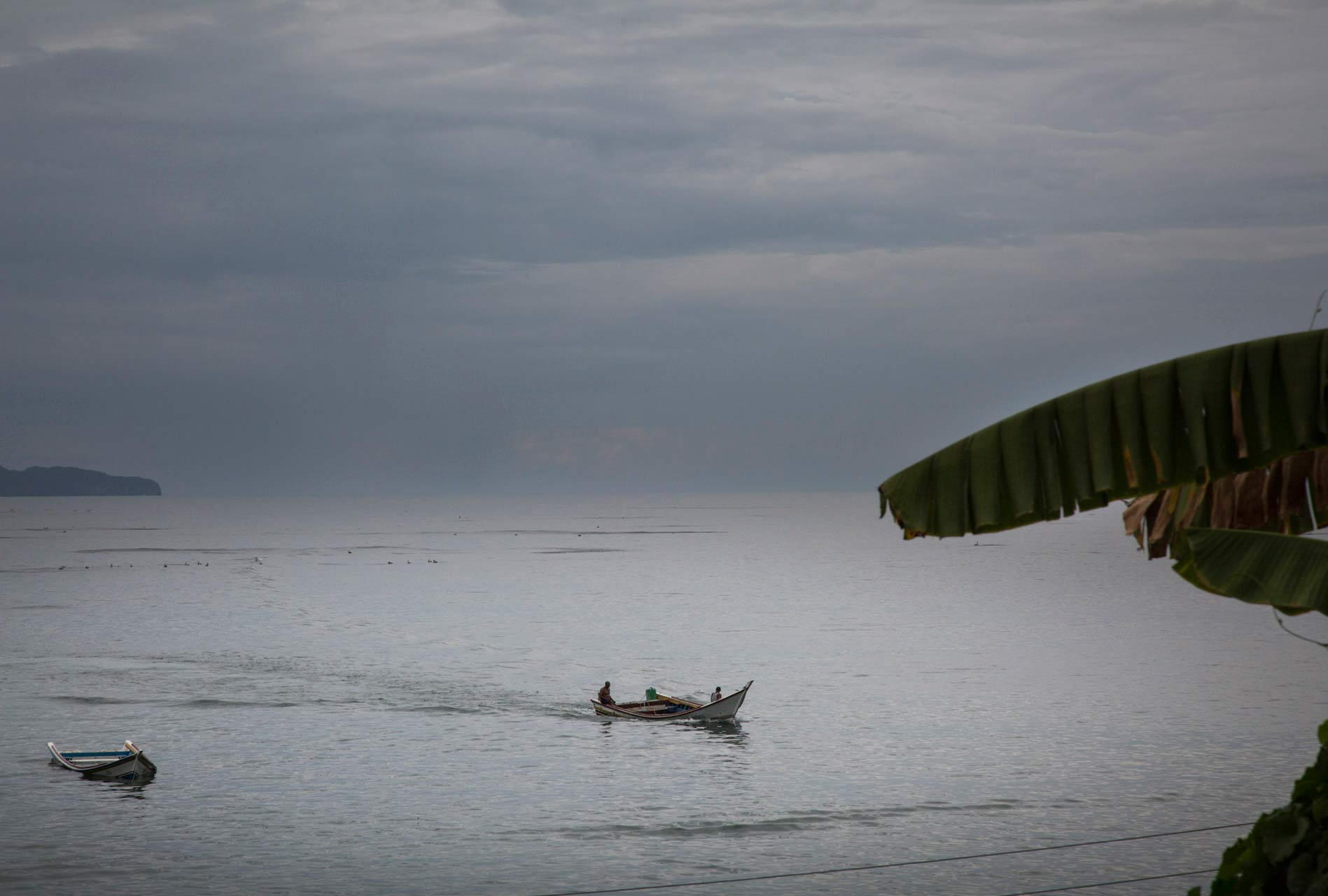 TODAY VENEZUEAL NEWS – Insightcrime.org – Venezuela’s dire economic situation is fueling piracy off the coastal state of Sucre, providing one example of the various illicit activities growing along the country’s Caribbean coast that have come to affect local communities.

The ongoing economic crisis in Venezuela has hit the once-thriving fishing industry in Sucre particularly hard, pushing local fisherman to turn to illicit activities for sustenance, according to Associated Press. 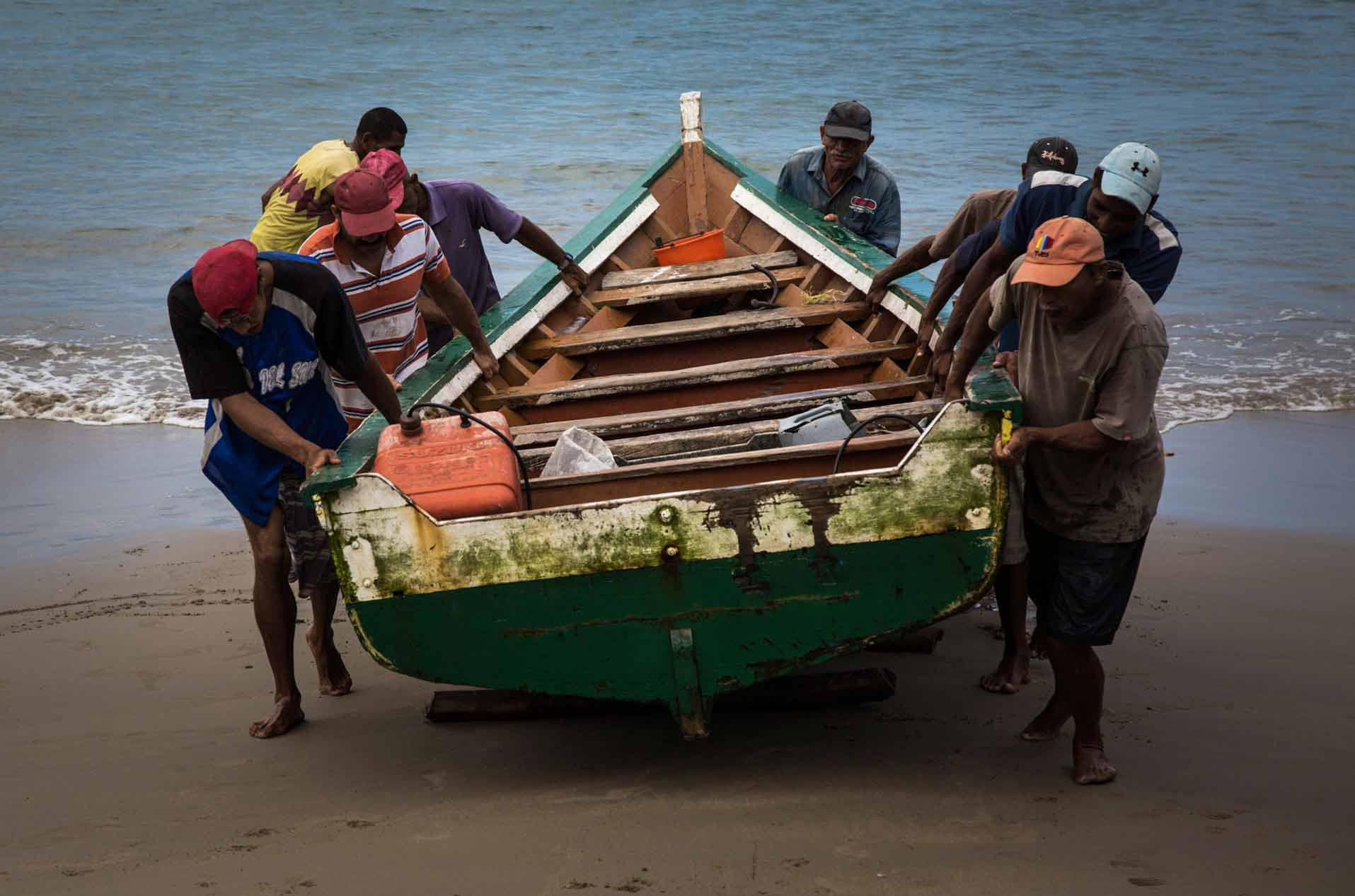 The media outlet said pirates target local fishermen to rob them of their netted fish or the boat’s motor — the latter item being particularly valuable for drug traffickers looking to increase the horsepower of their vessels.

The Associated Press reports that some of these thefts have turned deadly. Dozens have reportedly been killed during robberies this year, fueling bloody vendettas between some of the victims’ families and the aggressors.

Acts of piracy along coastal Venezuela also affect other states and other types of victims. According to the International Chamber of Commerce, four anchored cargo ships were boarded this year close to Puerto de la Cruz in the Anzoátegui state, to the west of Sucre. 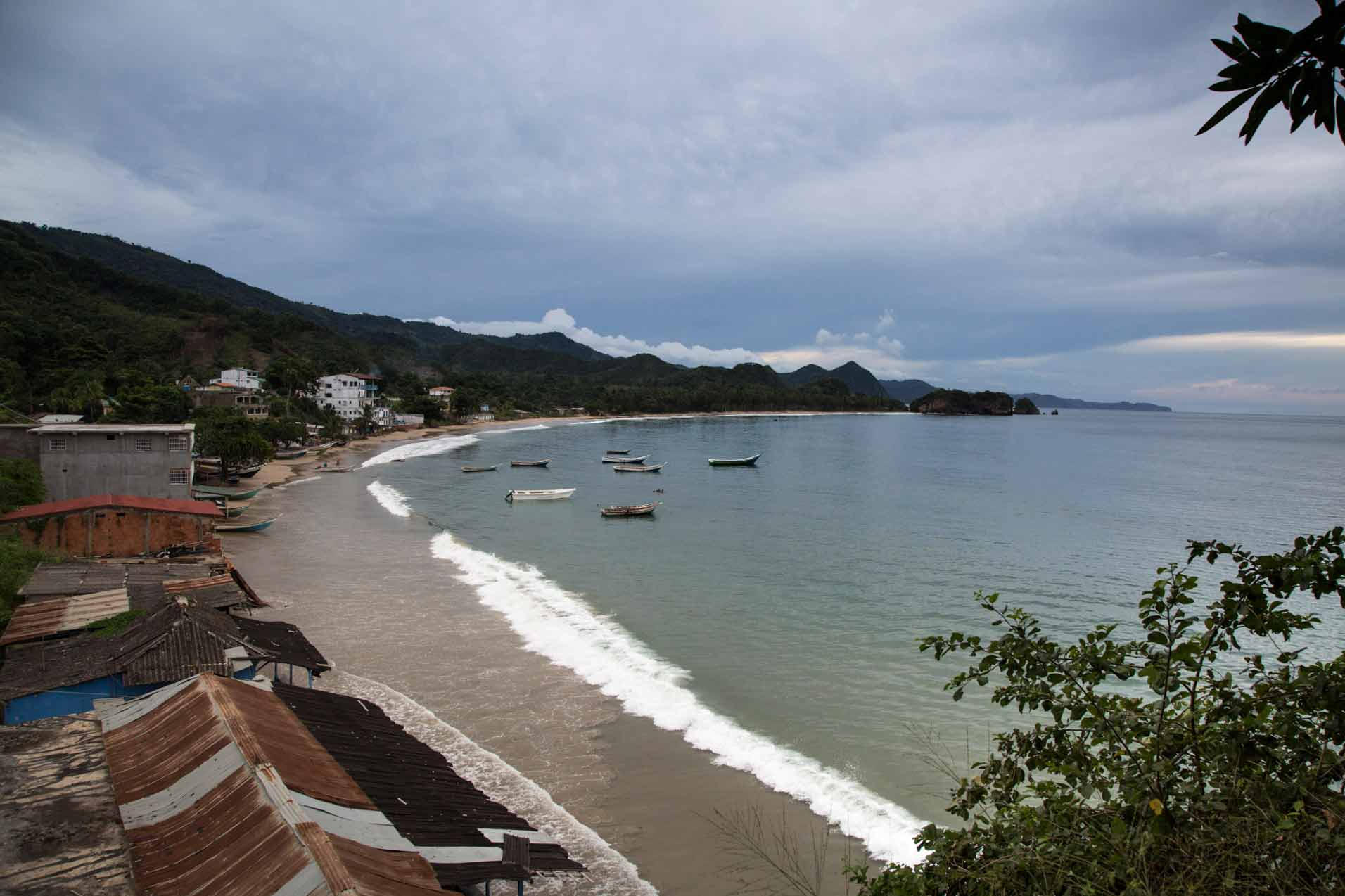 Acts of piracy against cargo vessels or private yachts off Venezuela’s Caribbean coast have been reported for a number of years now, and Sucre’s waters were already considered highly risky as far back as 2010, according to a report by a Venezuelan non-governmental organization working on maritime security. But the country’s dire economic situation appears to be contributing to an increase in piracy targeting large and small commercial interests alike.

Moreover, the economic hardship seems to be encouraging many to become involved in other illicit activities like drug trafficking and human smuggling as opportunities for legal work dry up. These trends are illustrated by recent press reports from El Estimulo, which quoted a local fisherman admitting that “at least 80 percent of the inhabitants of [San Juan de las Galdonas, a coastal town in Sucre] are involved in” drug trafficking, and the New York Times, which reported on an increase in human smuggling on the Caribbean coast as thousands of Venezuelans attempt to escape their country’s devolving economic situtation.

Today, Sunday, June 20, only vehicles with "EVEN" ending plates CAN circulate The measure is countrywide and applied between 5:00 am and 9:00 pm, save...
Business