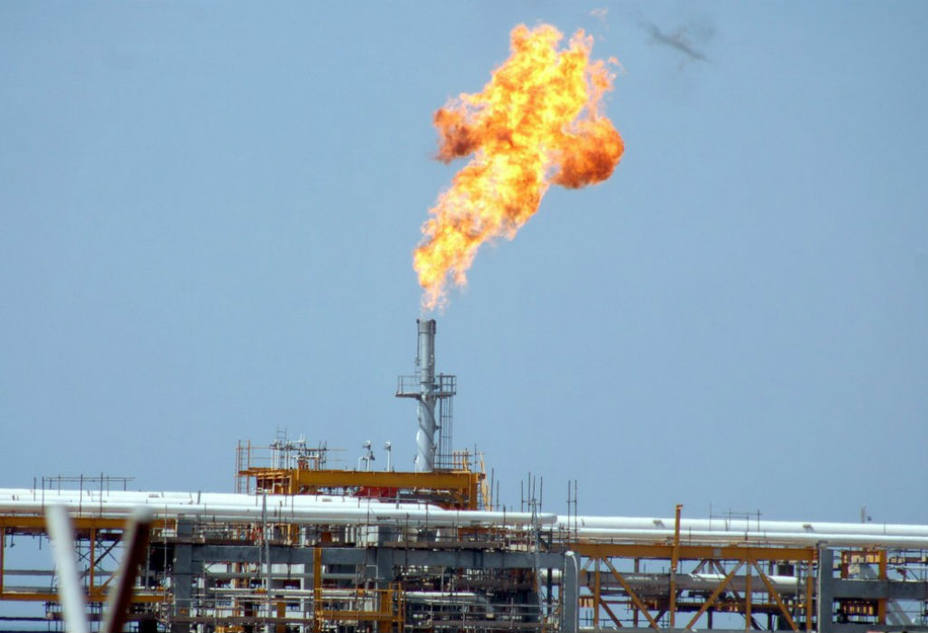 (TODAY VENEZUELA) Venezuelan Minister of Petroleum and Mining Eulogio del Pino this week said Venezuela will be the largest exporter of gas in Latin America, able to produce 1,200 million cubic feet MMSCFD and 28,000 barrels per day (Mbbls/d) of condensate gas.

“The Cardón project, developed in the Gulf of Venezuela, is producing some 600 million cubic feet per day (MMCFPD) in less than a year. Dragon Field will start producing 300 million MMCFPD and combined with the other deposits that make up the Mariscal Sucre Project, they will reach more than 1,000 MMCFPD in the coming years”, Del Pino explained.

State-run oil company Petróleos de Venezuela (Pdvsa) is implementing the project where, in the minister’s words, progress has been made for over 90%.

Del Pino, who is also Pdvsa’s president, added that export agreements are being negotiated with Trinidad, Aruba, Curacao and Jamaica. Up to 50 MMCFPD will be exported to Colombia from the gas deposits in the Gulf of Venezuela, as from December 1 this year.

“Venezuelan gas will spread over the region, which will help diversify foreign currency revenues for the nation with new energy projects”, he said.

- Advertisement -
Paying the bills
Previous articleFirst Venezuelan Plane with Aid Arrives in Haiti
Next articleUnwelcome For Having Down Syndrome, Nicolas and His Family Now Have Canadian Residency