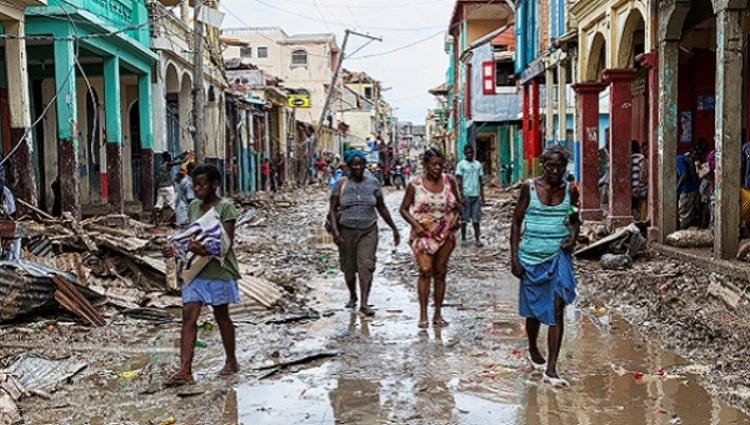 (Prensa Latina) The first aircraft with aid from Venezuela has arrived in Haiti to help the victims of Matthew Hurricane, the Venezuelan foreign minister, Delcy Rodríguez has reported.

Through its profile on the social network Twitter, the Foreign Affairs Minister extended Venezuela’s solidarity with Haiti where the hurricane has left ten dead, five cities flooded and hundreds displaced.

Rodriguez also noted that this act of assistance is a sign of the solidarity promoted by Venezuela for almost two decades.

Haiti’s ambassador in Venezuela, Leslie David, thanked the Venzuelan’s for their help and stressed that, once again, the South American state was the first to extend a helping hand to his country.

Matthew made landfall in Haiti on Tuesday with winds of 230 kilometers per hour. The southern region was the most strongly affected and is still isolated.

QCOSTARICA - The morning warming and the entry of...
Trends