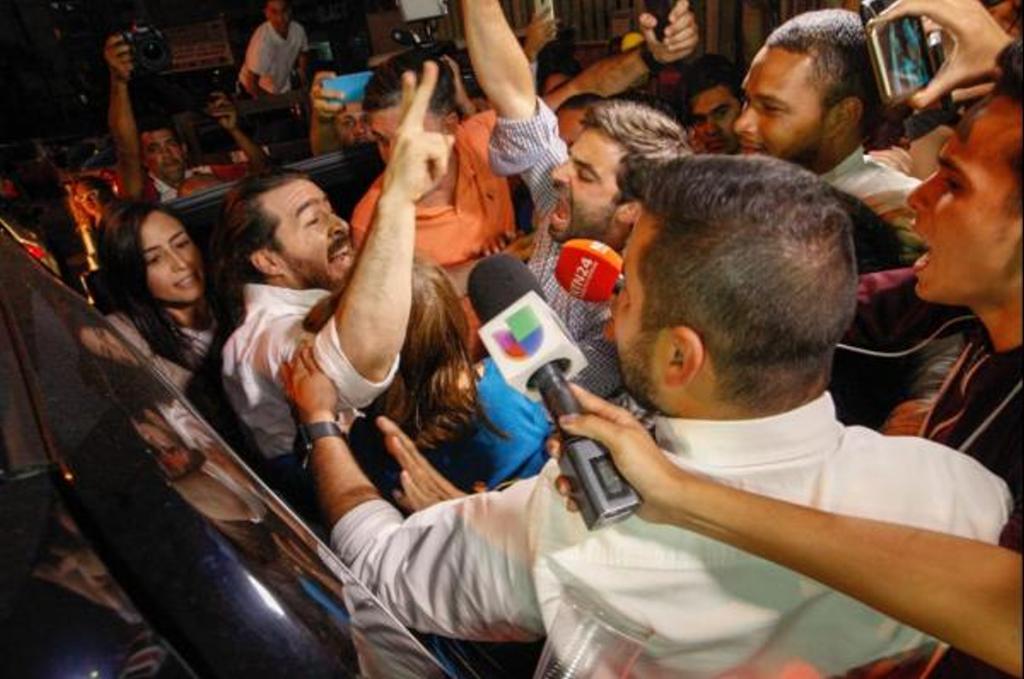 (UPI) The Venezuelan government said it released 39 political prisoners, a move the country’s authoritarian president called “an act of generosity.”

On Friday, the government released the prisoners, which included former San Cristobal mayor and opposition politician Daniel Ceballos, because it is moving “away from hate and intolerance,” Constituent Assembly President Delcy Rodriguez said in a speech in Caracas, according to Bloomberg. The Constituent Assembly was formed through dubious elections held last year. The U.S. State Department has called the legislature “illegitimate.”

“This is the first step toward what Venezuela should be,” Rodriguez said.

Venezuelan President Nicolas Maduro, who won another term last month in an election the U.S. called a “sham,” said he hopes others see the prisoner releases in a positive light.

“It’s an act of generosity, of benevolence; I hope it is taken as such,” Maduro said, according to the Wall Street Journal.

Some of the prisoners had been punished for protesting against Maduro’s government in the last four years. Ceballos was jailed multiple times since 2014, when he was arrested for what the government said was the incitement of anti-government protests. Ceballos’ political party, Political Will, called it a kidnapping.

Opposition leader Juan Pablo Guanipa said the prisoners released Friday should never have been jailed in the first place.

“These are people who assumed their right to protest and to criticize,” Guanipa said