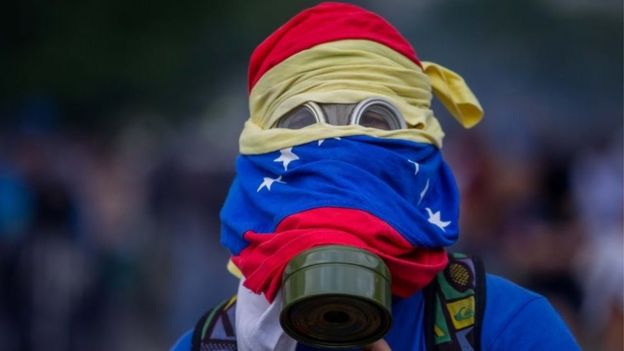 The governments of Argentina, Brazil, Chile, Colombia, Costa Rica, Guatemala, Honduras, Mexico, Paraguay, Peru and Uruguay rejected the violence, which led to the deaths of six people during the recent demonstrations. also condemned the death of six people in anti-government marches this month. 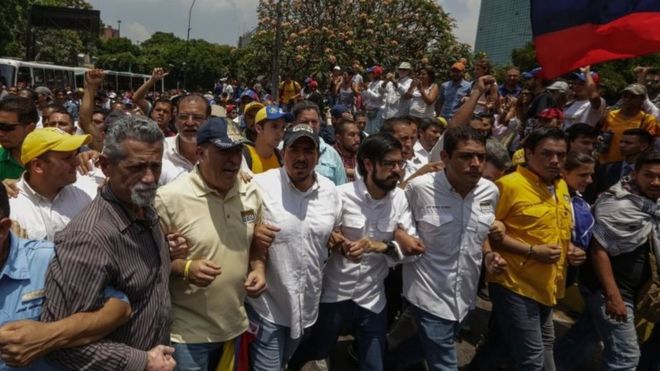 They called on President Maduro “to prevent any violence against protesters” and also called on opposition groups “to exercise their right to demonstrate responsibly so that the day remains peaceful with people expressing themselves calmly”.

The Latin American countries also called on the Venezuela government to quickly set dates for elections to be held “to solve the grave crisis which Venezuela is experiencing and which worries the region”. 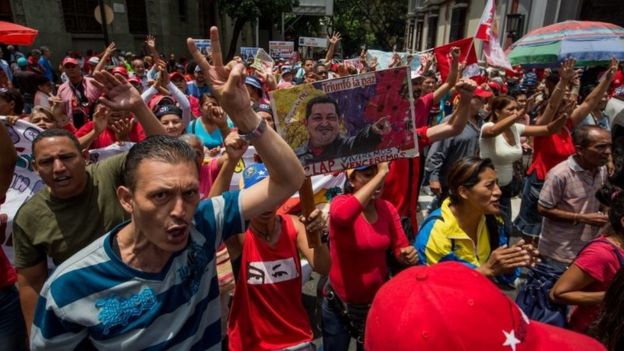 Venezuela is deeply divided between those who support the government of the socialist President Nicolas Maduro and those who blame him for the country’s economic crisis and want him gone from power.

There has been a series of anti-government protests in the capital, Caracas, and other major cities, as well as marches by government supporters.

Regional elections originally due to be held in December 2016 were postponed by the electoral council to 2017, but a date has not yet been set.

Municipal elections are also due to be held in 2017.

Foreign Minister Delcy Rodriguez labelled the communique as “rude interference”. She also wrote that “these governments misuse international law to back interventionism in Venezuela to attempt to govern the country from abroad”.

She ended a series of tweets by saying that “there is no imperialist force in this world which can defeat the sovereign people of Venezuela”.

Costa Rica has some of the best beaches in the world. The coastline is blessed with golden sand, beautiful palm trees, and perfect blue...
Rico's Digest