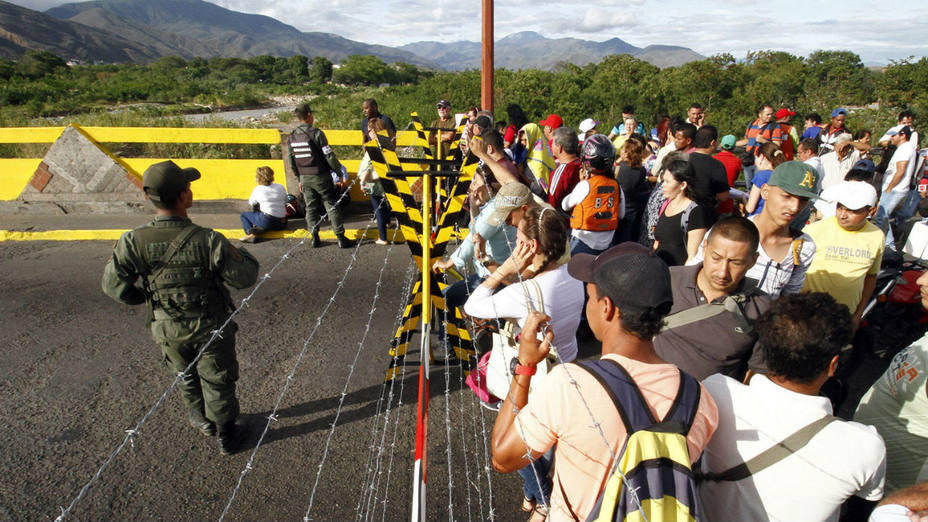 TODAY VENEZUELA NEWS – Venezuelan President Nicolás Maduro on Thursday instructed authorities to extend for more 72 hours the shutdown of the common borders with both Colombia and Brazil in a final move to end the so-called “fight against mafias” smuggling the Venezuelan currency out of the country.

In that connection, Maduro stressed that the border closure would involve strict military and police cooperation on Friday, Saturday and Sunday this week, Efe reported.

The Head of State added that a “plan has begun” in the border areas. “I want good, harmonious relations in all the border areas,” he continued.
Maduro claimed he would continue with trade relations with Colombia. “We are prepared to keep on importing from Colombia, yet through legal trade,” he concluded.

- Advertisement -
Paying the bills
Previous articleIn Venezuela, Police Kill Someone Every 1.5 Hours
Next articleMercedes-Benz Wants You To Enjoy And Share Your New Vehicle