Mercedes-Benz Wants You To Enjoy And Share Your New Vehicle 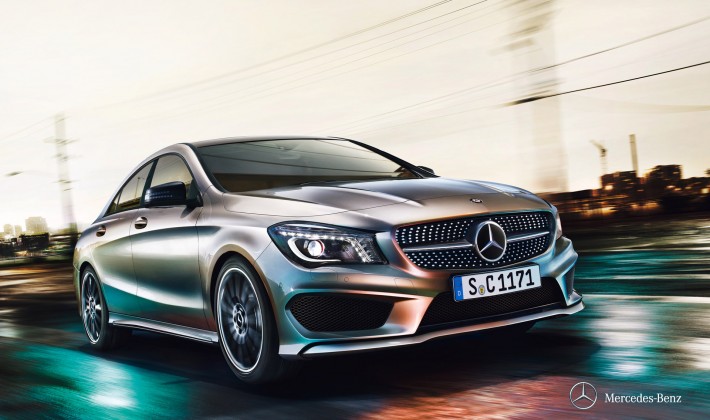 Why buy a Mercedes when you can share one? A pilot program in Munich, Germany, Croove, the new carsharing platform from Mercedes-Benz, brings together vehicle owners and rental customers.

The idea behind this new service is private car rentals for private users, also known as peer-to-peer.

The concept is simple. The Croove app guides the vehicle owner through every step with model details, trim level, photos, availability, price and location of handover.

‘ Millions of cars are only used for a few hours a week – and we take care of the rest of the time. ‘

Now the Mercedes is available to rent by registered Croove users (www.letscroove.com). Clear and simple 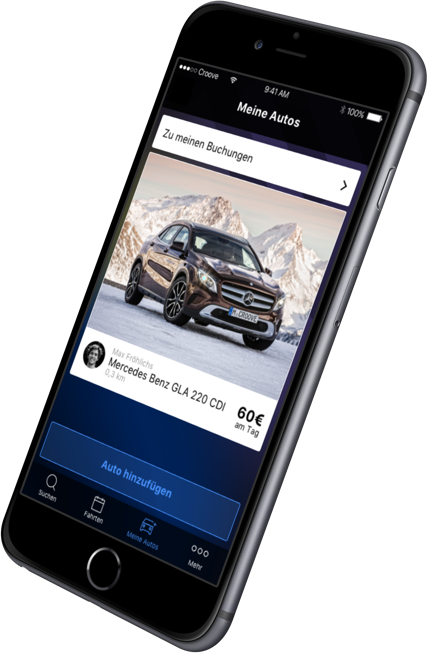 communication between the owner and renter ensures a seamless transaction and the vehicle owner can now optimize usage of the vehicle and earn money at the same time.

Launched in Munich earlier this month (December 2016), Mercedes, on completion of the pilot phase, will decided whether Croove is to be extend to other German cities.

For example, Ms. X needs to attend a meeting to where it is very difficult to reach by public transport. Ms. X selects the coming Monday as the date on the Croove app and can immediately see a list of available vehicles. She chooses an E-Class which is parked nearby and its cost. The app offers alternatives such as a A or CLA class.

The cost of gas is added to the rental price, so there’s no confusion over who is paying for the fuel.

In the Munich test, potential rental customers must be at least 21 years old and hold a valid driving licence. Vehicle owner and rental customer check the vehicle’s condition at collection and return and document it in a digital checklist in the Croove app. Cashless payment is made via the app. Done!

Sharing is already well established in many other industries and countries. And it’s not just about maximizing the commercial value of your possessions. For many users the social aspect is also important

Somebody offers something, somebody else needs it – and the two are brought together by a common platform. Sharing has become something of an ethical stance for some people, with many viewing responsible sharing as good sharing. And in the process private ownership becomes more communal.

Sort of an Airbnb, but for cars.

Europe is currently the largest market for carsharing with around 2.2 million members across several communities and almost 60,000 vehicles, according to a recent study by Berkeley, University of California.

Germany is the largest single market, with North America in second place with over 1.6 million users and nearly 25,000 vehicles. Significant growth has been forecast for the carsharing sector around the world, but most of all in China. 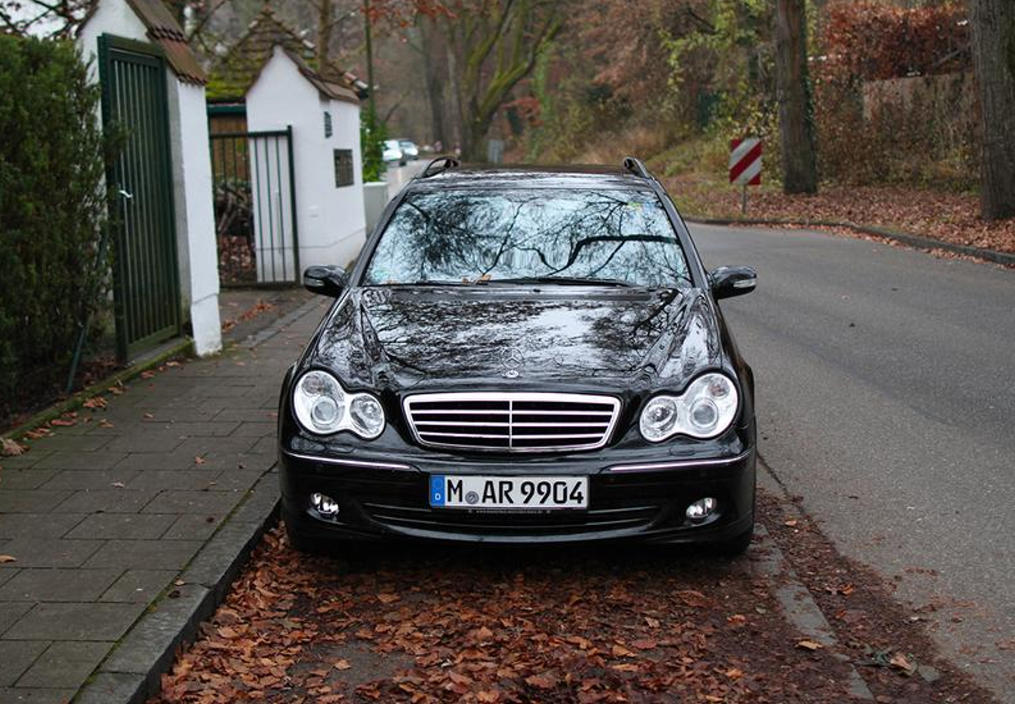 The only issue with the service is one: letting someone else drive your Mercedes. However, Mercedes promises that “it’s fun to place your trust in others”. Seriously, that’s their line!

Mercedes-Benz owner Daimler AG is no stranger to car sharing; the company owns and operates Car2Go, a shared vehicle platform where it offers a fleet of Smart and Mercedes vehicles to members in cities in the United States, Canada, China, Italy, Germany, Netherlands, Spain and Sweden, who use them on an as-needed basis and pay only for the time they drive.

As TechCrunch notes, car sharing also becomes something that Mercedes-Benz and other carmakers can use as a purchase incentive, however – almost like an alternative form of financing, which can be used to help defray the cost of ownership.

This article originally appeared on Costaricaextra.com and is republished here with permission.

QCOSTARICA - For today, September 19, vehicles with EVEN...
Economy