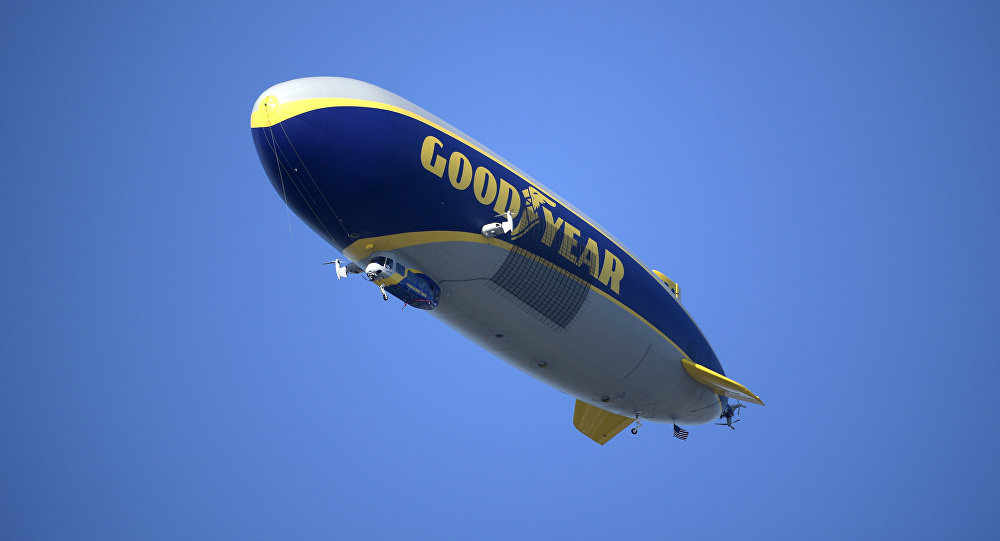 The document stipulated that the employees of the factory should return to their workplaces for resuming manufacturing processes, according to the Globovision news outlet, citing the order.

Goodyear announced shutting down its factory in Venezuela in mid-December, citing hyperinflation and economic crisis in the South American country. The company, which employed over 1,200 people, said it would pay severance packages to its staff and give 10 tires to each of the employees.

Notably, the company said it did not authorize anyone to manufacture tires under its trademark in Venezuela.

Goodyear was the latest foreign corporation to cease its operations in the crisis-torn country.

- Advertisement -
Paying the bills
Previous articleCosta Rica: ‘It’s not Nicaragua Who Determines The Legality of the Application of the Democratic Charter’
Next articleEcuador Welcomes New Year With ‘Dance With the Devil’

QCOSTARICA - Three people required a trip to the...
Latin America