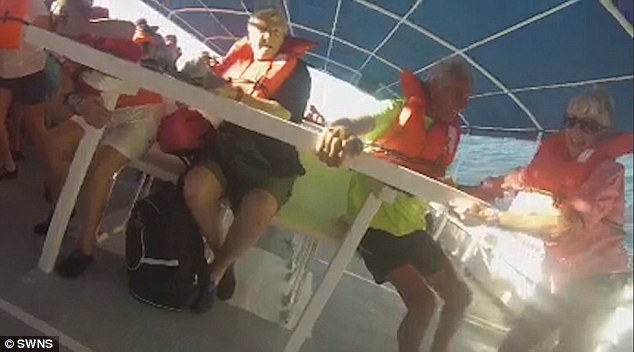 QCOSTARICA – The Daily Mail has published a video showing the terrifying moment the EcoQuest catamaran capsized and sank in the sea of Puntarenas, Costa Rica on January 8, 2015, causing the deaths of three elderly passengers.

The catamaran, owned by tour operator Pura Vida Princess, was carrying 98 passengers and 10 crew memebrs when it capsized.  The terrifying video, filmed by one of the passengers, shows the boat tipping as water rushes in on the upper deck, with panicking passengers holding on to tables as it lists.

The whole incident is captured, showing passengers getting stuck under the upper deck canopy at the catamaran sinks, and their wait for rescue with the bodies of the dead float next to them.

Alexis Esneault, then 21, filmed the sinking on her GoPro as she was sat on the upper deck of the catamaran. “At first I had no idea it was so serious. As long as we could have our Margaritas, I was fine,” Esenault, now 23, told The Sun. 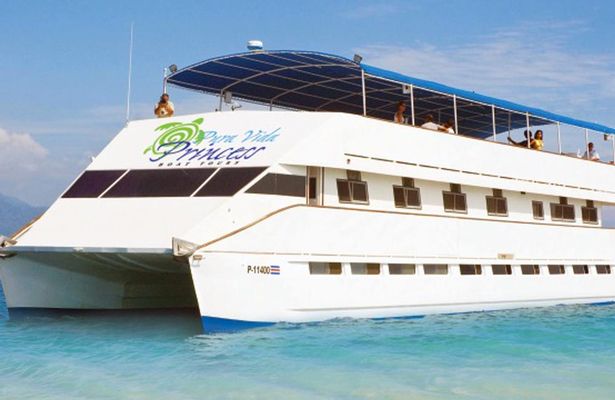 “But then very quickly it became clear that there was a serious problem. People were sliding down the boat and screaming. It happened very quickly.

“Esenault was forced to take off her life jacket in order not to get stuck under the blue plastic canopy, and described hos she swam up to the surface as the boat sank around her.

“She told the paper how she and dozens of other passengers were left in the water for over an hour before they were saved, with the bodies of the dead floating next to them. 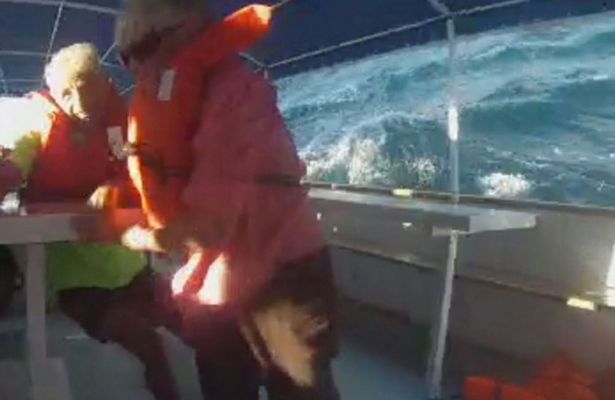 “I could see the British man had drowned, but there was nothing we could do. Afterwards I couldn’t sleep for weeks – all I could see when I shut my eyes was water.”

Costa Rica’s Institutio Metereologico Naciona (IMN) – the national weather service – had issued a warning about strong winds at the time of the accident, but authorities said the boat was properly permitted and authorized by the port captain to set sail. 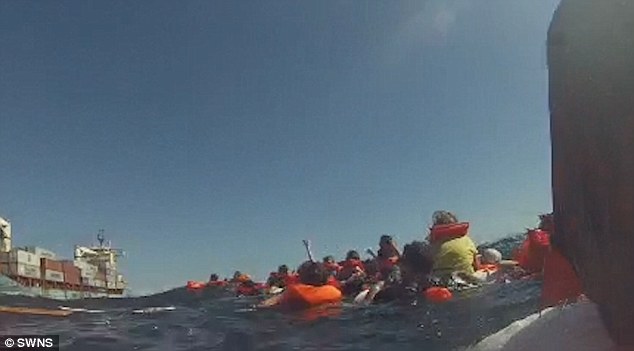 Private boats in the area took in passengers until rescuers arrived. They were later transported to two emergency centres on shore. 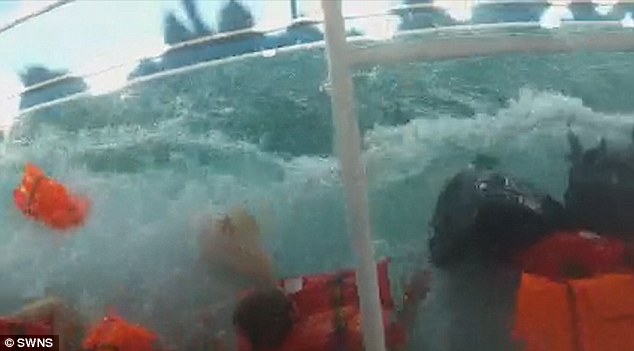 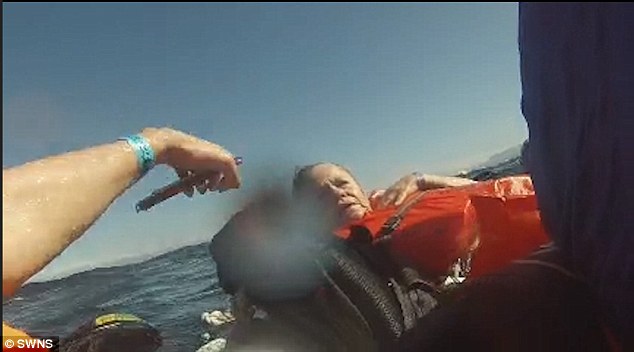 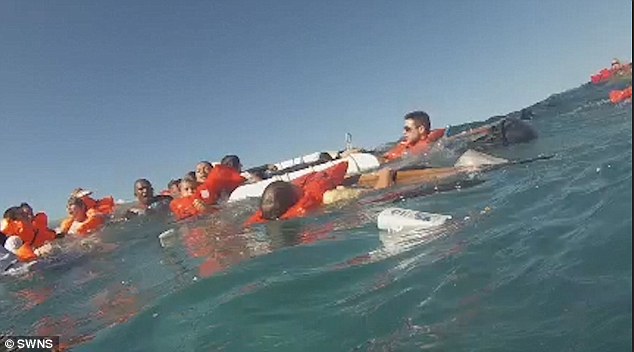 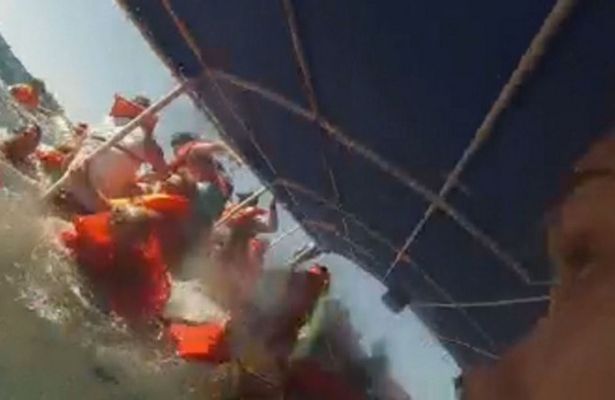 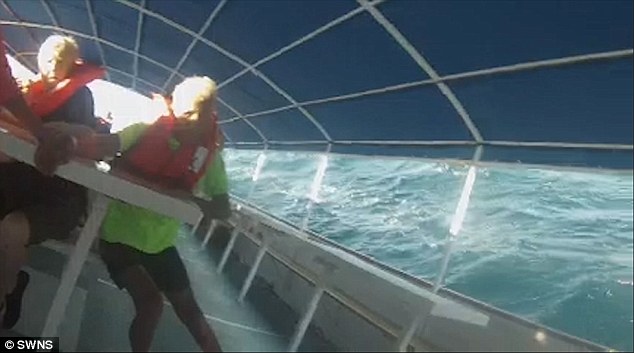 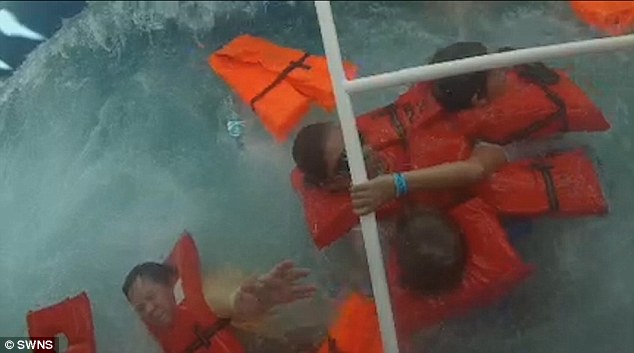