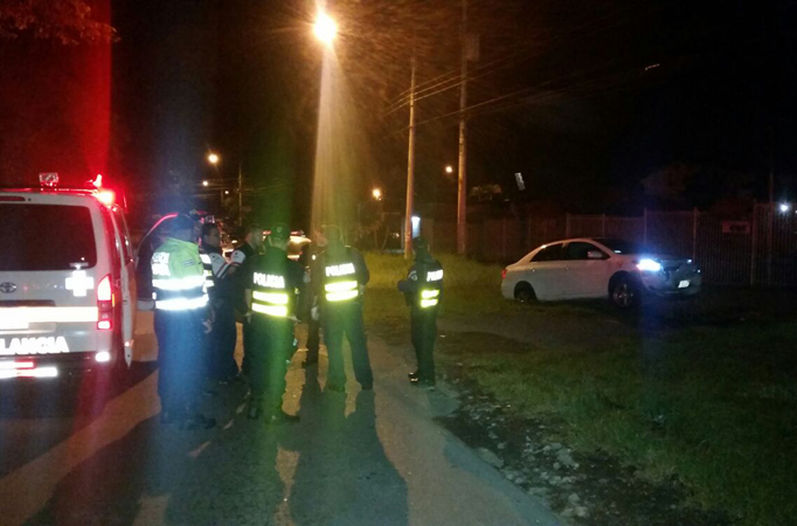 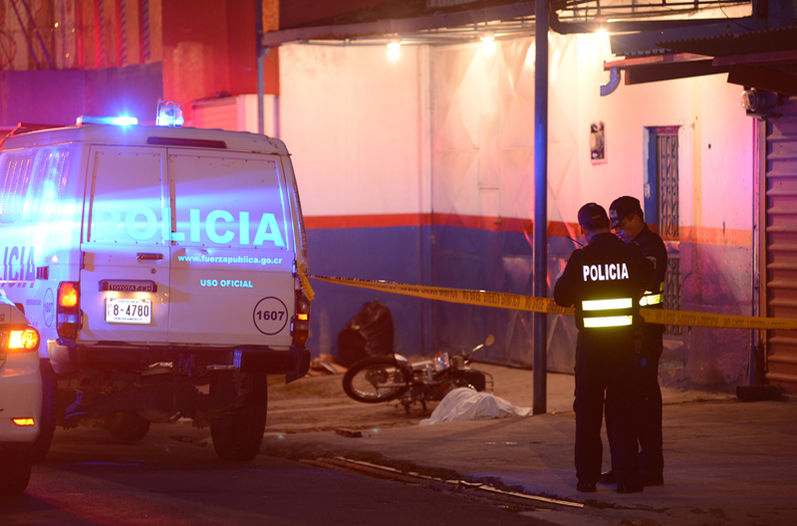 QCOSTARICA – It has been written on these pages that Costa Rica does not have a death penalty, yet, executions continue. In the 24 hours between Saturday and Sunday night, five people were shot dead, executed, in different parts of the Central Valley, in what authorities believe settlement of scores related to drug trafficking,

The case in Hatillo 6 on Saturday night, around 11:00pm, two people were shot dead while waiting for a traffic light on the Circunvalacion (ring road). The police report says Walter Jose Gomez Jimenez and Alberto Diaz Salazar, both 20 years of age, were shot several times by gunmen in another car.

José Domingo Cruz, head of the Fuerza Publica (police) in San Jose, said the Gomez was found dead in the car, paramedics were able to stabilize a Diaz and transfer him, in delicate condition, to the San Juan de Dios hospital, where he died minutes after.

Injured in the shooting were two other men who “happened to be passing by”, according to police.

At about the same time of the Hatillo shooting, in Coyol de Alajuela, west of the San Jose airport, a 34 year-old woman, identified as Marcia Alejandara Guzmam Salazar, was gunned down in her car. A 27 year-old man, identified by his last name Bendaña, travelling with Guzman, was wounded in the attack and is recovering in hospital.

Authorities say the two were being chased by a taxi driver from San Jose, when crossing the El Coyol bridge, the driver shot at them repeatedly. Benadaña has a lengthy criminal record.

In Paraiso de Cartago, a man whose identity was not released to the press, was shot dead in a fight in the area known as Llanos de Santa Lucia. In this case, police have a suspect in custody. The Organismo de Investigacion Judicial (OIJ) says the victim had had an altercation with the suspect and several others. This was Sunday afternoon.

The victim was taken alive to the Max Peralta Hospital in Cartago, but due to the severity of his injuries, was transferred to the Calderon Guardia hospital in San Jose, where he died.

Also on Sunday, around 6:00pm, a motorcyclist was shot dead in the area near the Earth University in Guacimo, Limon.