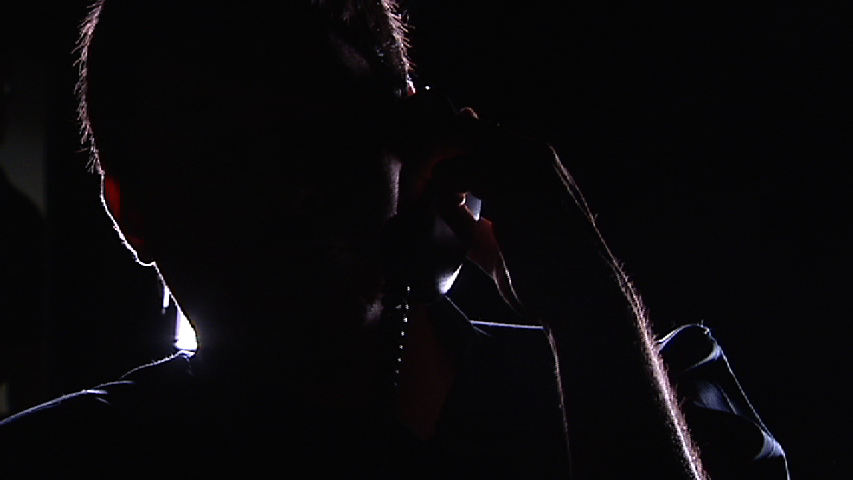 COSTA RICA NEWS – There has yet to be a recorded case in the country, but the family of three Costa Rican tourists resting in a Mexico City hotel were the intended victim of a new crime wave spreading in Latin America, the “Virtual Kidnapping”.

This kind of scam, from the perspective of the “victim’s” family, a virtual kidnap appears to be a traditional kidnap-for-ransom: a family member receives a call from someone claiming to have kidnapped their loved one and threatening to harm them unless a ransom is paid. 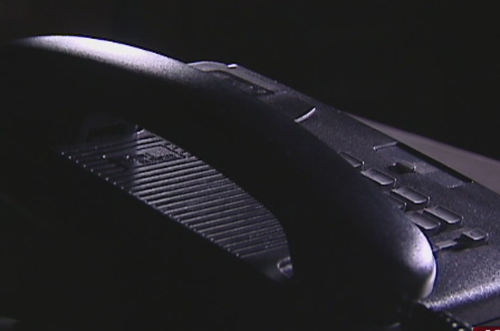 In reality, however, no abduction actually occurred and the supposed victim is usually safe in another location, but typically not immediately contactable by telephone.

The “kidnappers” are extortionists hoping that the person on the other end of the line will fall for the scam without verifying that a kidnap has taken place.

While schemes vary, the scam involves the supposed kidnap victim cannot be contacted, while the extortionists persuade the supposed victim’s family to pay the ransom as quickly as possible.

The ingenuity of the scammers to come with plan is endless. In Mexico, authorities report that victims have been contacted by extortionists pretending to be from a utility company, like a gas leak in the home, persuading the intended victim to abandon the house, for their safety, to go someplace safe and wait for instructions. Or the from the telephone company and told  turn off their cellular phone for an hour as they make repairs to the network.

The obejctive is the supposed victim is contactable by phone or their usual location.

In March of this year,  three Costa Rican tourists were resting in their Mexico City hotel room when they received a call from someone claiming to be from the ruthless Los Zetas cartel. The caller warned them that Los Zetas was preparing to execute a pair of journalists staying in the hotel, and in order to stay safe from harm, the tourists would need to take a taxi to another hotel, buy a prepaid cell phone and wait for further instructions.

Having ensured that the victim is not contactable, the extortionists then contact their family and demand a ransom payment of US$25.000 dollars. In one case last year, virtual kidnappers convinced a 70-year-old woman in Argentina to throw a bag full of money and jewelry from her balcony.

Given how widespread kidnapping-for-ransom is in some Latin American countries, few families targeted by virtual kidnappers doubt the veracity of the caller’s claims. They often fail to check whether the victim has actually been kidnapped before paying the ransom. Those that  try to call the victim, are often unable to make contact, and become convinced the kidnappers’ claims are true.

In Mexico, the typical ransom demand has been around  5.000 pesos or US$380 at the current exchange rate. Too high the demand, less chance of payment, extortionists have to do their homework on the financial resources of the alleged victim’s family.

Not all these scams pan out for the kidnappers.

After initially complying with their caller’s demands, the Costa Rican tourists in Mexico City grew suspicious and returned to their hotel before their ransom had been paid.

But enough victims fall for the scam that virtual kidnappers keep trying it.

In fact, the tactic is increasing in popularity because it offers a high return for very little investment in terms of time and resources. Traditional kidnaps-for-ransom require significant resources: safe houses, guards, food and weapons. In contrast, the only resources necessary to carry out a virtual kidnap are a telephone number and some personal information about the victim. Widespread access to cellular telephones and the ready availability of personal information on social networking websites make this type of extortion that much easier.

Although the full extent of the phenomenon is difficult to gauge, many virtual kidnaps are reported across the Latin America, and are particularly common in Mexico, Venezuela, and Argentina. Some extortionists have targeted Latin Americans living in the US.

Virtual kidnaps do occur elsewhere, including in Singapore and Pakistan, but at a lower frequency. The main ingredients required are a genuine public fear of kidnapping and a proliferation of criminal gangs unimpeded by an efficient law enforcement system. As long as these ingredients are present, virtual kidnapping will continue to flourish.

The post The Virtual Kidnapping Crime Wave appeared first on Forbes.com, with editing by the Q.

- Advertisement -
Paying the bills
Previous articleWhen Nicaraguans Emigrate, They Are More Likely To Go To Costa Rica Than The United States
Next articleNicaragua Sees Tie Against Costa Rica As “A Win”

QCOSTARICA - The goal of immunizing 500,000 people over...
Central America