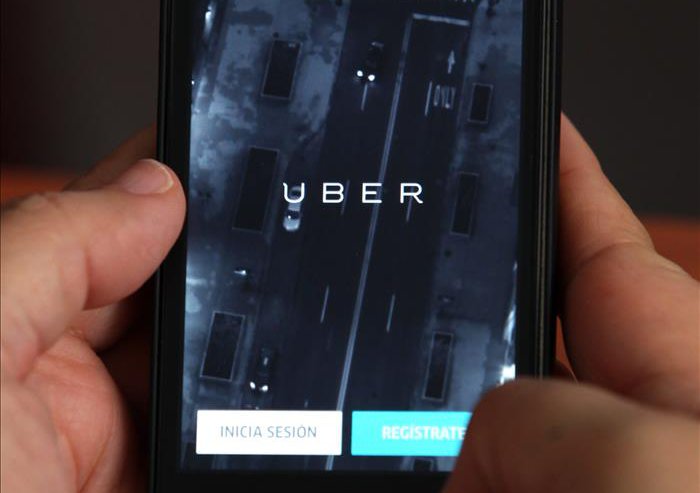 QCOSTARICA – By way of the social media a campaign has begun to collect signatures to request the Ministry of Transport (Ministerio de Obras Publicas y Transportes – MOPT) and the Public Transport Council (Consejo de Transporte Público – CTP) to allow Uber to stay in Costa Rica.

Roxana Saenz, creator of the virtual petition, says she is tried – like many other Costa Ricans – that the government limit freedom of choice to travel around the Greater Metropolitan Areas of San Jose (Gran Área Metropolitana – GAM)

“The poor state of our public transport requires use to the services of taxis and porters to have a better option,” says Saenz.

The proclaimed user of Uber says that the taxi union and drivers want to limit the options, but citizens should have the right to choose.

“I ask you to sign and share the petition … most citizens want better transportation options, which is only possible by encouraging technology and innovation,” says Saenz.

Using Change.org, Saenz hopes to collect enough signatures, of at least 2,500 people who want Uber to continue operating in the country.

At the time of this report (Wednesday morning), 1,756 virtual signatures had been collected.  The petition is directed to Sebastián Urbina – Deputy Minister of  Transport (Viceministro de Transportes).