(QCOSTARICA) The Judicial Police (OIJ) confirmed that in two days six people drowned in the Pacific Ocean. The first in Quepos, and the remaining four in Golfito. 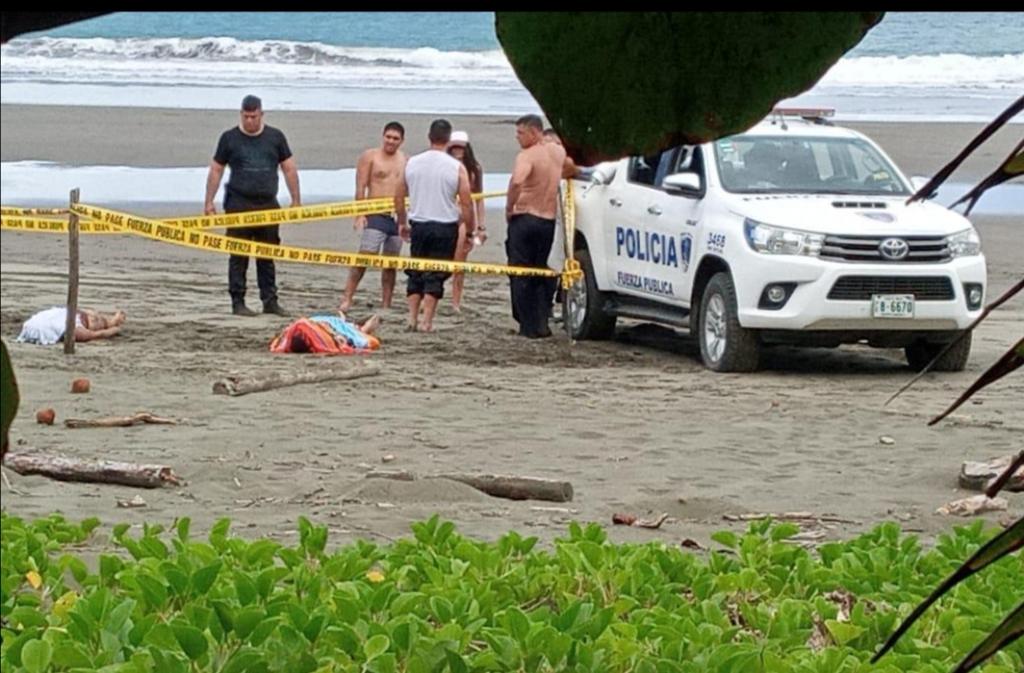 Two of the people drowned at Playa Saavegre in Quepos on Saturday afternoon. They were identified as Betzi Jiménez Sing, 39, and Amiri Arash, 79, a U.S. citizen. 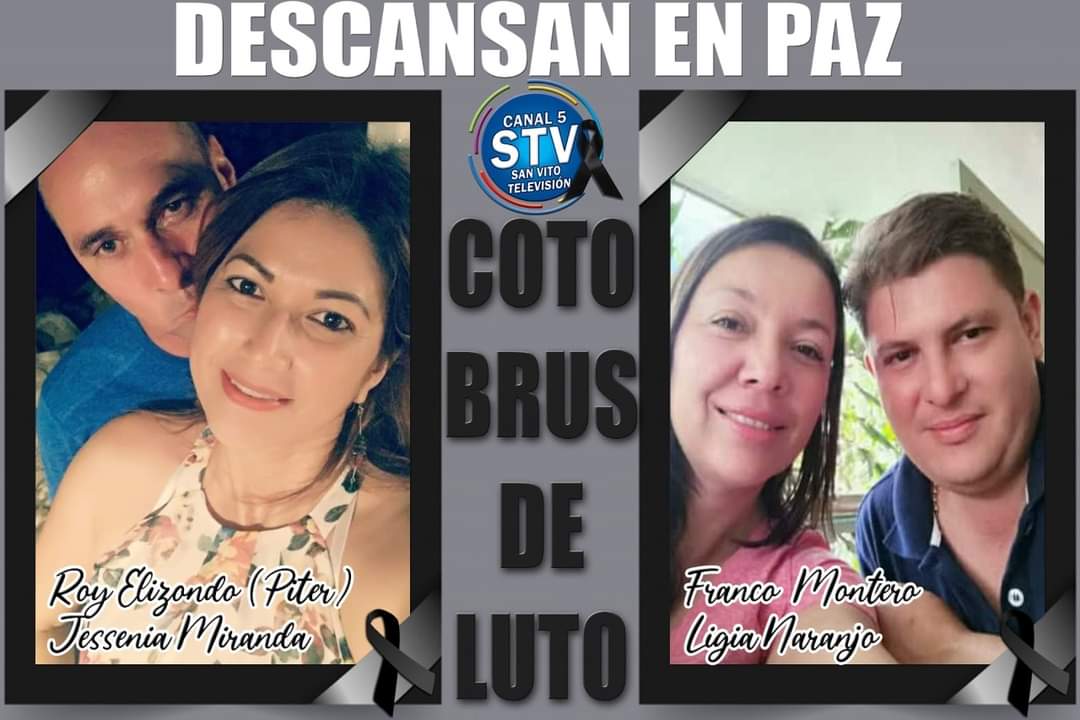 When the Coast Guard received the call Sunday morning, all they could do is a search to retrieve the bodies after finding the life jackets tied to the semi-sunken boat.

The four were residents of Coto Brus.

Q24N - El Salvador may be the first country to adopt bitcoin as legal tender, but recent developments suggest that it might not be...
Expat Focus

Q TRAVEL - Travelers from the European Union or third countries, including Costa Rica, who have fully been vaccinated, will now be able to...
Front Page