(QCOSTARICA) This Sunday morning, the message “Aborto Legal Ya” (Legal Abortion Now) expressed in front of the Casa Presidencial on Saturday by a group of protesters in favor of abortion, was erased by pro-lifers. 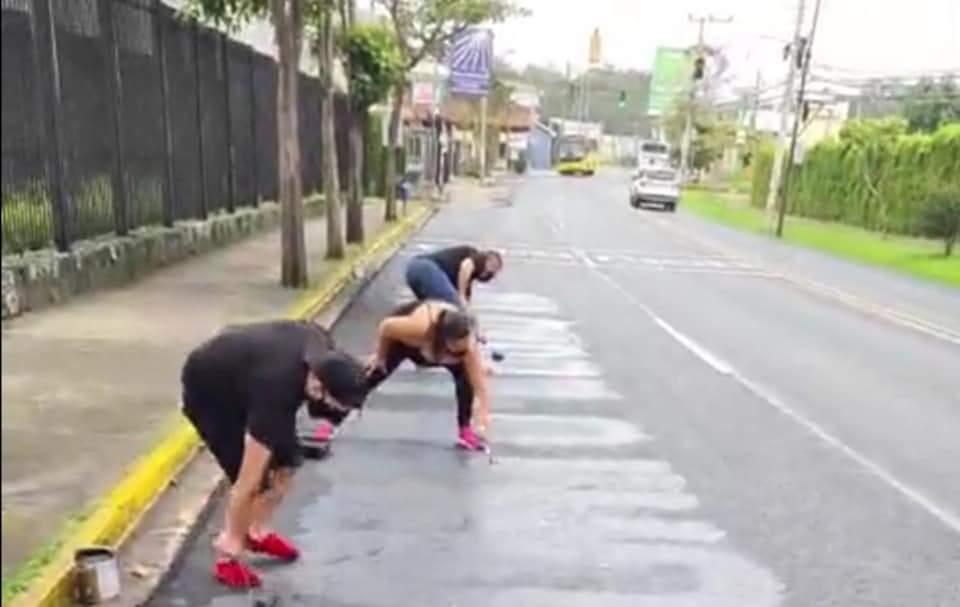 The message was painted by the Aborto Legal Costa Rica movement as part of Saturday’s demonstration under the slogan “Nuestra salud SÍ es prioridad” (Our health IS a priority). 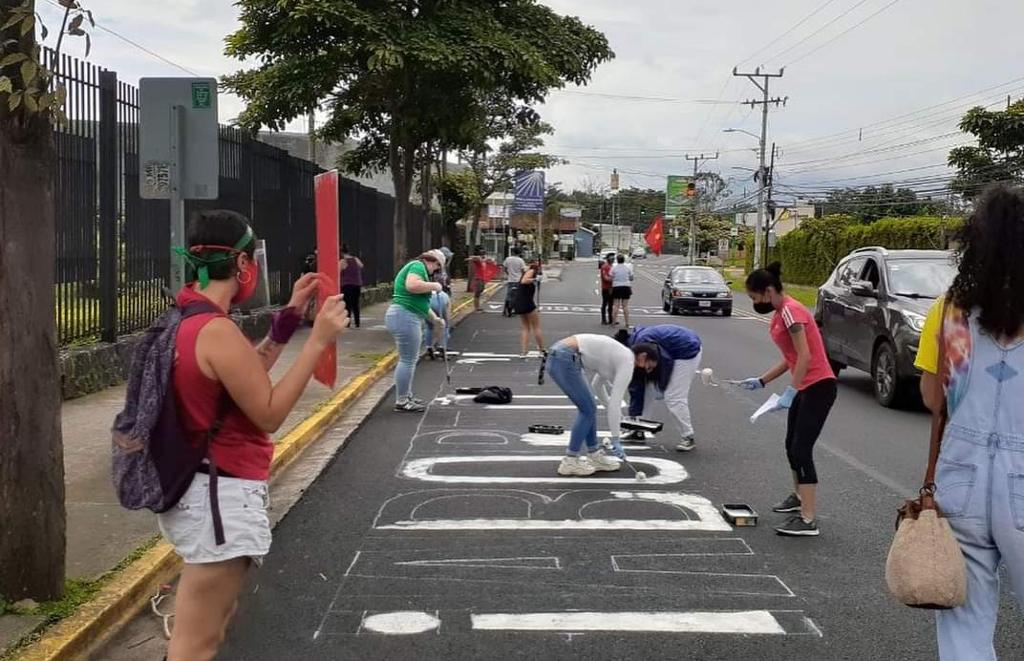 “In Costa Rica, five girls under the age of 14 are mothers every week, 21 adolescents between 15 and 19 years of age become mothers every day. This situation is exacerbated as a result of the pandemic, when living conditions, particularly women, are more precarious, so it becomes more urgent to organize and fight for legal abortion,” said Heidy Valencia, spokeswoman for the movement.

For all of the above, the Costa Rica Legal Abortion movement demonstrations was to demand the right to free and safe legal abortion. 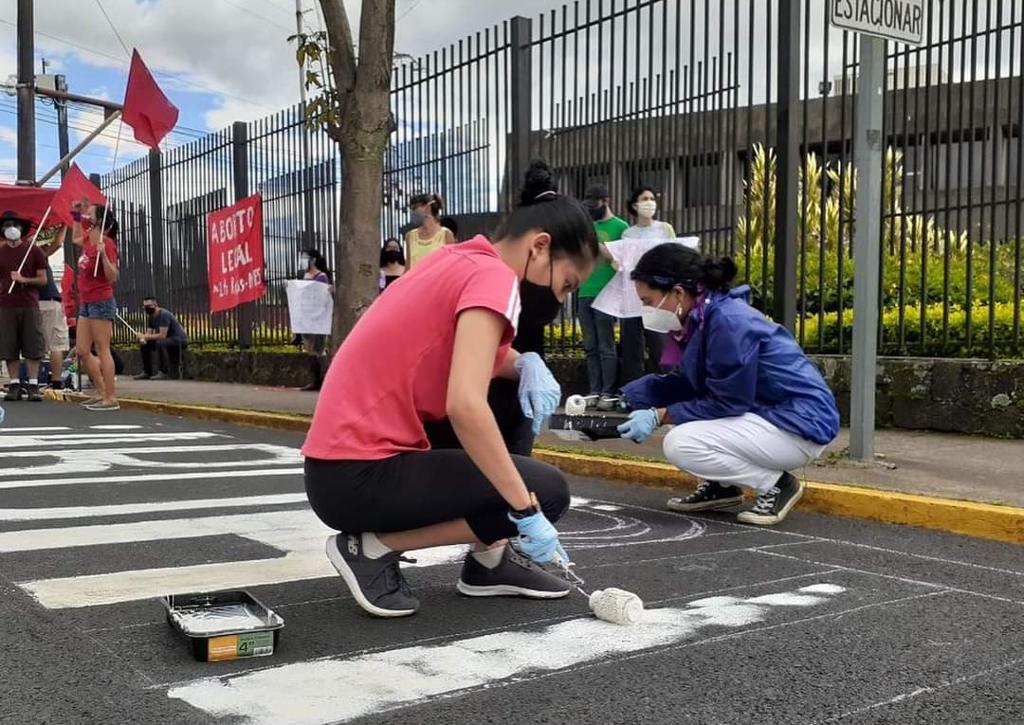 They also demanded the immediate release of the teenager recently sentenced to 15 years in prison in Heredia.

According to the Survey published by INEC, in Costa Rica during the second quarter of 2020, while total unemployment overall reached 24%, women face unemployment of 30%.

Abortion in Costa Rica is highly restricted. Currently, abortions are only allowed for the purpose of preserving the physical health or life of the mother.

Abortions are illegal in cases of rape or incest, when the fetus suffers from medical problems or birth defects, for social reasons, and for economic reasons. Abortions are not available on demand, for no reason given. 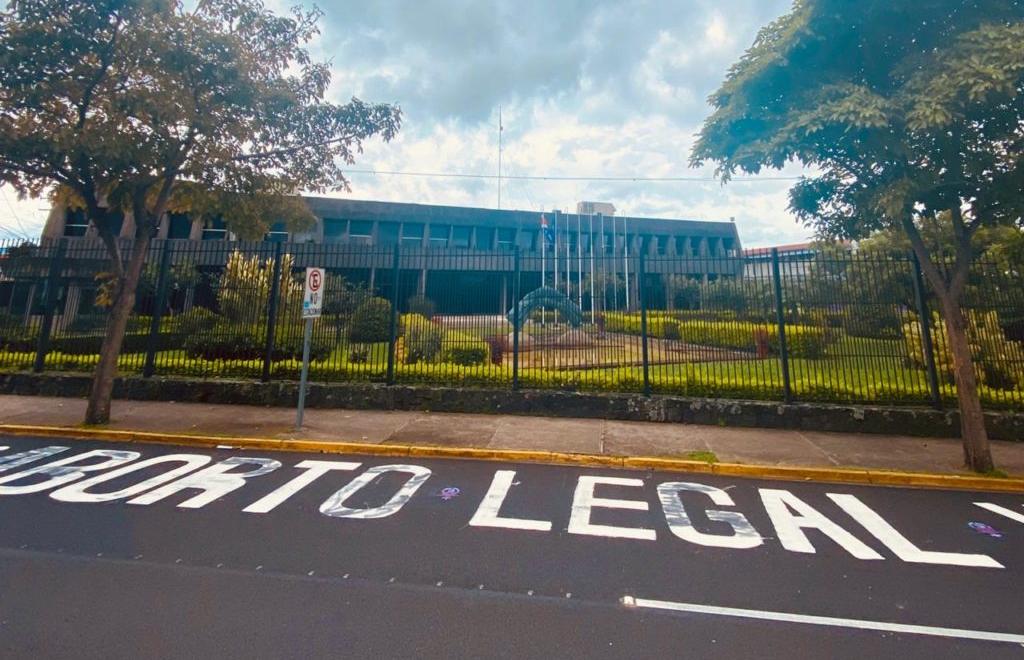 In the event of danger to the life or health of the mother, there is currently a protocol as a technical standard for the therapeutic interruption of pregnancy signed by President Carlos Alvarado last December and contemplates the application of the provisions of article 121 of the Penal Code since 1970, which reads:

“Abortion is not punishable if it has been done in order to avoid danger to the life or health of the mother and it has not been possible to prevent it by other means.”

Currently, abortions in Costa Rica are the most commonly performed in secret, either in private clinics or by other means, where statistics on maternal deaths are difficult to obtain. In 2007, data revealed that the number of illegal abortions is on the rise.

Previous articleLegislator: Vehicle restriction is illogical and a mockery for municipalities and businesses
Next articleWater accidents left six dead in 24 hours

QCOSTARICA - The proportion of young people who do not work,...
Read more
- paying the bills -

Q24N - The first country in the world to...
Economic Recovery