Water Crisis: How Come Costa Rica Has a Water Shortage? 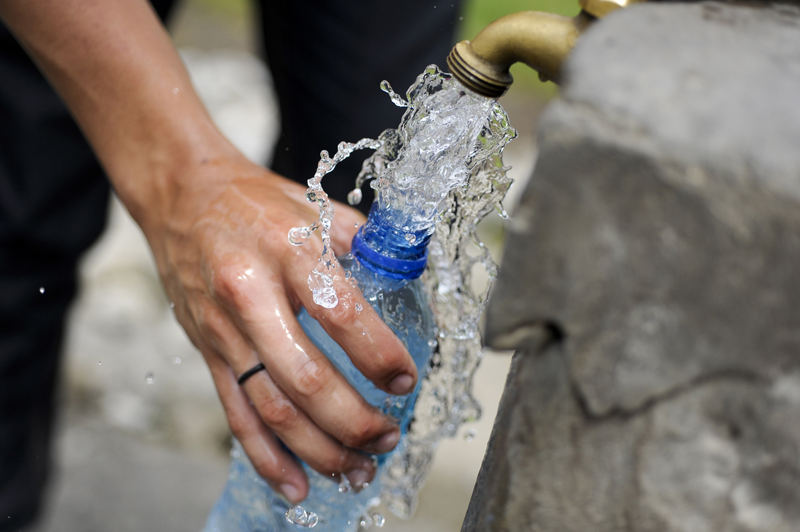 Costa Rica’s endemic problems with water supply are being complicated by the effects of El Niño, and while short-term measures are being put in place, the root of the problem goes unaddressed.

“… The problem is a shortage of water. It’s time to talk about a crisis, without any exaggeration.” If meteorologists are not wrong in predicting the lack of rain, four major areas in the Greater Metropolitan area (GAM) “… could suffer shortages of between four and eight hours a day in the coming months.”

“… Some 131,000 people will be seriously disadvantaged, 120,000 of them with outages of between four and six hours and another 11,000 in Alajuelita, with the most severe shortages, of up to eight hours. In addition, 360,000 inhabitants in the GAM (Gran Área Metropolitana – Greater Metropolitan Area of San Jose) could face a less severe rationing, less than four hours a day. The impact on quality of life and the economy will be enormous. ”

Over the past 10 years studies on water in Costa Rica have increased – at a cost of hundreds of thousands of dollars – with all of them noting the multiplicity and dispersion of institutions operating in this field. The Costa Rican water and sewers utility – Instituto Costarricense de Acueductos y Alcantarillados (AyA) “… only controls 60% of the national supply. The Administrators of Aqueducts and Sewer Systems (Asadas) and 28 municipal water systems are responsible for the remaining 40% and are managed along a mixed criteria. There are more than 1,500 Asadas with very limited logistical and financial capabilities. Experts estimate that only 10% of them maintain adequate service and just six in ten operate at right … Amen to Asadas, municipal water and the AyA itself, other institutions such as the National Service of Groundwater, Irrigation and Drainage (Senara) and the Directorate of Water, at the Ministry of Environment and Energy (MINAE) have a say in decisions. A bill, criticized by the AyA and the Minae would also give prominence to the cooperatives. ”

Each of these dozens of water studies carried out in Costa Rica stresses the need to coordinate the conglomerate of responsible bodies, but it seems, from the results, that this is impossible. It is irrefutable that as long as responsibility for the water supply is not unified into a single national body, the problem will remain.

It’s been said that an Israeli tourists complained of daily interruptions in the water supply in a luxurious beach house he rented in the province of Guanacaste, where lack of water is already a serious issue, and when he explained that this was a problem in many areas in Costa Rica, he opened it eyes in amazement and said, ‘They are short of water in this country?

QCOSTARICA - Consumers may soon get some relief from...