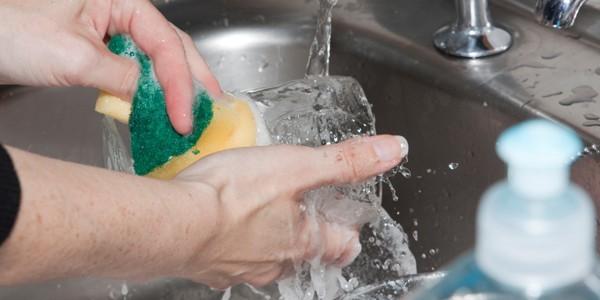 The Acueductos y Alcantarillados (AyA) – water and sewer utility – expects more than 325.000 to be affected by the water rationing that will be in place in different parts of the Gran Área Metropolitana (GAM) – Greater San José area.

Santa Ana, Escazú and Alajuelita will be the areas most affected with no water in the taps more more than 12 hours a day, other areas will be without water 6 to 12 hours.

QCOSTARICA - A moderate decline in new cases for the third consecutive week allowed the hospital system to avoid the dreaded collapse and rapid...
Turrialba