“We have many entities with obsolete functions”: Gerardo Corrales

The sale of the national insurer, INS, and Banco de Costa Rica (BCR) is among the proposals given to president Alvarado as part of the plan "Costa Rica Listens, Dialogues and Proposes" 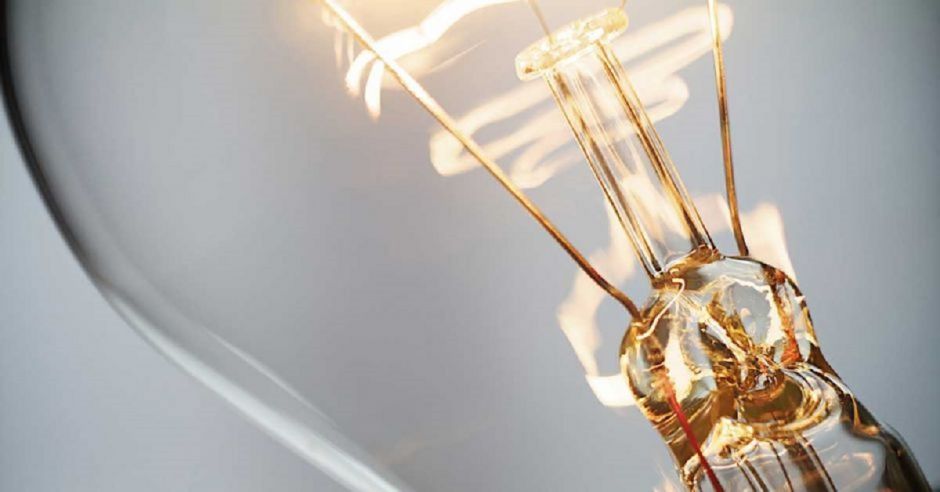 (QCOSTARICA) The existence of more than 300 public entities, with many performing duplicated, tripled, and even obsolete functions, is described as absurd by La Republica columnist and economist at Economía Hoy, Gerardo Corrales.

“They represent an unnecessary expense for some 320,000 civil servants who, in the central government alone, the estimate is an expenditure of ¢60 million colones per person,” Corrales said.

The thought is supported by the warnings of legislators that soon there will be projects that seek to end this duplication of functions, such as María Inés Solís, of the Partido Unidad Social Cristiana (PUSC).

Reviewing the operation of state institutions continues in the limelight, especially since last Friday, when selling the Instituto Nacional de Seguros (INS) and the Banco de Costa Rica (BCR) was a proposal made by Miguel Ángel Rodríguez, former president of Costa Rica (1998 – 2002) , in a conversation with current president Carlos Alvarado.

Rodriguez, along with former president Laura Chinchilla, (2010 – 2014) met virtually with Alvarado as part of the plan “Costa Rica Listens, Dialogues and Proposes”, to talk with the former heads of government exchanging experiences and possible solutions to the deficit, unemployment and public debt.

In addition, discussion included issues on taxes and the stand-by agreement with the International Monetary Fund (IMF).

“The objective of President Alvarado is to share visions with former presidents about the crucial situation in which we find ourselves as a country and the decision-making that it implies,” said Agustín Castro, Minister of Communication.