“We Worked For Years With Costa Rica Governent In Trying To Reduce Costs”, Intel CEO 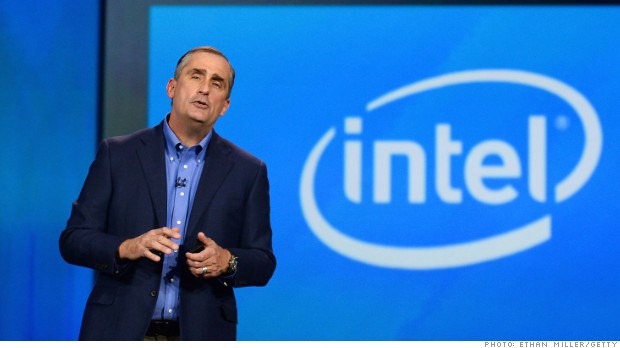 Since Intel announced the closing of its manufacturing plant in Costa Rica there has been speculation as to the whys and there is the feeling that neither the company,  nor the government, is telling the whole story.

A video in the possession of CRHoy.com, the CEO of the microchip giant, Brian Krzanich, personally explains the decision in a presentation to employees at the Belén plant.

Thus, in the words of the executive, local production costs weighed more than global competitiveness.

In an attempt to contact Costa Rican officials, to know about the Government talks with the company, the online publication says it was stonewalled, receiving an email response from the Foreign Trade Minister, Anabel González, that she is out of the country and deferred contact to the director of the Coalición de Iniciativas para el Desarrollo (CINDE), Gabriela Llobet.

Attempts to contact Llobet failed. So did attempted contact with CINDE head, José Rossi. CRHoy.com says it could only get a response from the CINDE press office.

In an interview with El Financierio, Gonzalez and Rossi said they never negotiated with Intel and that company insisted even with another level of costs and infrastructure, it would have not made a difference. But according to the words of Kraznich, it did.

The company line, according to Intel General Manager, Mike Forrest, is that the plant closure is to global competitiveness and consolidation of manufacturing and that since certain suppliers and customers are located in Asia, from the point of view of logistics it is more practical to have operations in Asia.

CRHoy.com says it tried to get the reaction of Presidenta Laura Chinchilla over ‘s comments, but would not comment on the issue, claiming that the Government spoke to whom it needed to talk to.  Watch the video.