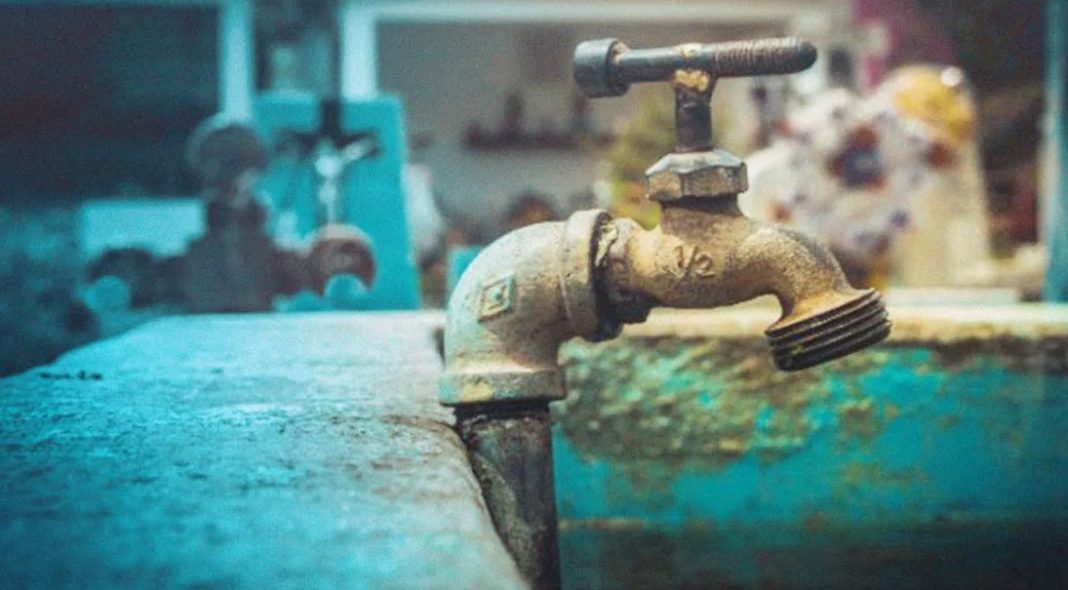 UPDATE: June 16. The AyA admitted to an error and will be correcting all May bills. See full story here.

OPINION – A what a total load of TICO BULL. It took the pandemic for the water utility, the Instituto Costarricense de Acueductos y Alcantarillados (AyA), to find out that the institution had incurred a “very high deviation” between what it has billed Costa Ricans and their actual consumption of drinking water.

That is the BULL coming out of the mouth of AyA president, Yamileth Astorga, to legislators on their question of why the current water billing has gone through the roof.

When asked by the legislator José María Villalta, leader of the Partido Frente Amplio, about user complaints about very high amounts in billing during the pandemic, Astorga replied: “What was the problem? In these pandemic months we had to suspend the reading (of meters) and averages had to be taken (of what was consumed), but in effect, this has generated a very high deviation”.

What does the meaning of “deviation” according to the AyA? The Insitute’s Communication Office had this response:

“The deviation refers to the difference between what was billed in an estimated way (based on a historical average of consumption) and what the users actually consumed.”

Since last week, there’s been an outcry. Every day there are reports of consumers facing bills 5x, 10x and more than their “average” consumption.

I am one of those who has filed a complaint, my May bill is 34,000 colones, my “average” consumption based on the history provided on the AyA website for the past 12 months is about 6,000 monthly.

Because the AyA offices are closed, I had to file my complaint by phone, where I was told the same load of TICO BULL, and to expect an email with a decision. The email never came. I check the billing while preparing this article and there was a change, a drop in the amount due. I know owe 29,046 colones for the month of May.

On Thursday, June 11, the Regulatory Authority for Public Services (Aresep) expressed concern about the significant increase in users who are complaining.

The complaints are not just for the water, but also for electricity.

But I wouldn’t put to much stock in the Aresep will save our pocketbooks from the pilfering AyA.

Roberto Jimenez, the head of the Aresep, told the media the authority will be having ‘face-to-face” meetings (I hope they were a mask) with the utilities.

But, if read the statement by Jimenez correctly, I don’t see them discussing and rolling back the billing, rather their focus is on the concern “that the utilities are not attending to consumer complaints”.

The administration has kept quiet on this, none at any ministerial level, less the president, have addressed the outcry by a citizenry who has been asked to work together to battle the COVID-19 pandemic, that has resulted in jobs lost or reduction in family income for many, others having to rely on the “bono proteger” to make ends meet, but left alone against the big bad wolf (AyA).

Many would be today without water or electricity if it were not for the fact that the public utilities are not cutting service. At least not during the national emergency. What will happen after?

I make a call to President Carlos Alvarado to intervene, forget the useless Aresep, get the bills under control.

It was you, Mr. President, who asked the citizenry who can, to pay their bills in these tough economic times for all. Should it not be you, also, who now should protect the citizenry from such blatant abuse by a public institution and in these times of the coronavirus?

Send me your emails and I will forward them to Casa Presidencial; or post to the Q’s official Facebook page.

QCOSTARICA - An unpaid water bill caused a delay in the...
Read more