The Canadian Press prepared an article following the shooting on the night of October 1, 2017, in Las Vegas to help Canadians when caught up in violence while traveling abroad. 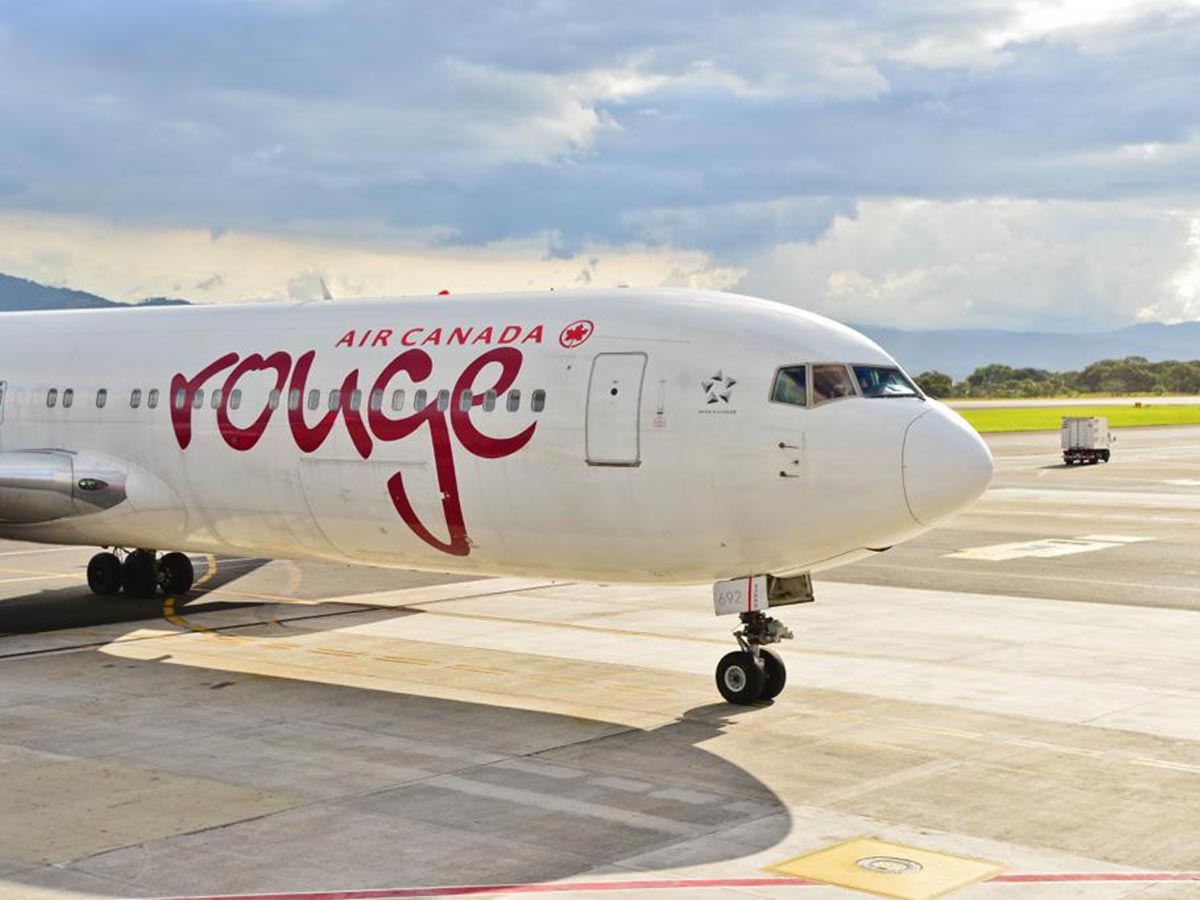 Though the article by Nicole Thompson wrote the article back in October 2017, it is important to read but hopefully, never something you may need to endure.

Mark Pugash, director of corporate communications with the Toronto Police, said following the Las Vegas tragedy, “Our advice generally is to clear the area as quickly as you can. If that is not an option, then hide. And in the very worst situation, which we would expect to be exceedingly rare, you have to remember that if the object of the person is to kill, then you may well have to fight for your life.”

Pugash stressed, however, that it would be exceedingly rare for a person to need to fight back during such a situation.

Robin Cox, program head of the disaster and emergency management graduate programs at Royal Roads University in Victoria, B.C., added that when a person is in an emergency situation such as the one in Las Vegas, it can be natural for them to freeze up.

“To try and avoid that situation, she recommended preparing for the worst ahead of time, the way people review safety procedures whenever they travel on an airplane,” said Cox.

Once you’re out of danger, the federal government recommends Canadians abroad contact friends and family as soon as possible after dangerous situations, even if they haven’t been affected by it.

It also suggests leaving the area on a commercial flight or bus if it is safe to do so, monitoring local news and following the advice of local authorities.

All Canadians are eligible for consular assistance in the case of an emergency. The government can help Canadians depart to the nearest safe haven, communicate with families back in Canada, or try to put Canadians in touch with their families.

Canadians can also register themselves with the federal government when they travel abroad, and officials will send them instructions on how to prepare for and what to do during emergencies.

If you’re injured, the Canadian government can help in a medical emergency by providing a list of local doctors and hospitals but notes that it won’t pay citizens’ medical expenses. It recommends that people buy travel insurance before leaving the country.

Here is the link to Emergency services offered by the Canadian Embassy in Central America www.canadainternational.gc.ca/costa_rica (in English, French, and Spanish).  Additional contact address sos@international.gc.ca

The Embassy in San Jose is located behind the “Contraloría” in the Oficentro Ejecutivo La Sabana, Building 5, Third floor, San José, Costa Rica.

Canadians are now advised/requested to register if living or vacationing in Costa Rica at: http://www.voyage.gc.ca/index-eng.asp (English and French).  This is a Travel & Tourism website with information on how to have a safe and enjoyable journey whether you are traveling in Canada or abroad.

Why do many millennials yearn to leave Costa Rica?

Tania Cordero is 25, from Cartago and a month ago she...
Read more

QCOSTARICA - The OIJ uncovered a big pothole on Monday when it was announced that public officials had allied with construction companies that, apparently,...
Redaqted