What does the US presidential election imply for Costa Rica?

What will change for Costa Rica if Joe Biden wins the presidency of the United States? And what will change if Donald Trump stays for four more years? 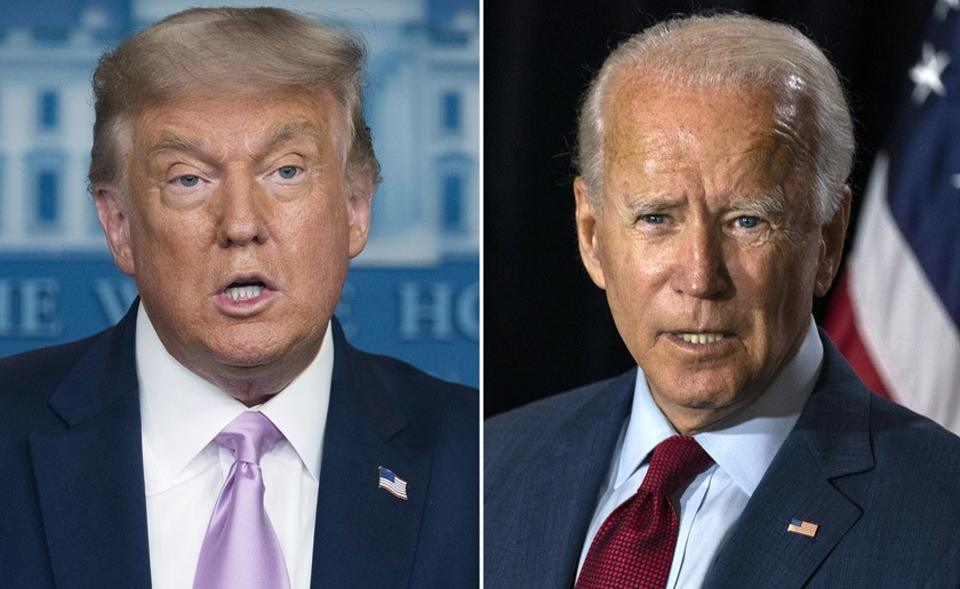 QCOSTARICA – The results of the presidential election in the United States may not be known until Friday when the last states pending to complete the count. Or perhaps even days or weeks later, as President Donald Trump has said he will be asking for recounts in states like Wisconsin and Michigan where Joe Biden took the state with less than 1%, according to the New York Times.

What implications of a possible re-election of Donald Trump, or a victory for Joe Biden, could have for Costa Rica?

If Biden and the Democrats win would Costa Rica feel any change in the bilateral relationship between the countries?

Carlos Murillo, a doctor in Government and Public Policy, and an analyst of international politics, told La Nacion that a victory for the Democrats could generate a change in the relationship between Costa Rica and the United States in terms of dialogues, which would be more fluid, at their discretion, it would appear.

“There would be the possibility of changing criteria, and not just responding to what the White House imposes,” says Murillo. But remember that, historically, the Democratic Party has not been very interested in Latin American countries.

Eduardo Ulibarri, Costa Rica’s former ambassador to the United Nations (UN), said he believes that a Joe Biden victory would have a limited direct effect on our country, although he sees possible changes, especially in two areas.

The first in terms of Security. Ulibarri says that the Democratic Party would have a lesser emphasis on drug interdiction operations and a greater emphasis on cooperation between the two nations, although without entirely neglecting the fight against drug trafficking, which Washington tries to coordinate well with Central American countries.

The second area would be the commercial relationship. “Protectionist measures from the US to products manufactured in Costa Rica, or to service centers, are small under the Trump administration, but they would be practically nil under a Biden government,” Ulibarri estimates.

The international policy specialist foresees that a Biden government would have more openness towards cooperation with countries in the Central American region.

In fact, in the second term of Barack Obama, then Vice President Biden was in charge of the aid program for Central America.

“I think there may be a regional difference,” emphasizes Eduardo Ulibarri. “In short, there could be some positive changes (with Biden), although few. But above all it would be not having the sword of Damocles of a government like Trump’s, which at any whim can suddenly change its position”.

If Trump wins and his administration is extended for 4 more years, what are the implications for Costa Rica?

Carlos Murillo points out that, generally, the leaders of the United States implement all their political projects in their second four-year term, since they no longer have the concern of re-election. But he does not consider that this will translate into a big change with respect to Latin America.

“Trump has announced that in a second term he would toughen immigration policies, even for travelers with a visa. They would be more restrictive measures. It has announced a tightening of its relationship with China and Europe. Those would be the priorities. Latin America would not be among the priorities and even less Central America”.

Murillo also foresees less flexibility on issues related to the Inter-American Development Bank (IDB), where Trump has a representative at the top.

For Ulibarri, if Trump wins there are two possibilities: either nothing fundamentally changes and relations remain as they have been before; or conflicts arise that are difficult to foresee right now.

“For reasons that are impossible to scrutinize at this time, the other possibility is that Trump decides that some kind of friction with Central America in general, or with Costa Rica in particular, suits him. But it seems to me that as long as Costa Rica maintains its current policy of very close collaboration with the United States in what is drug interdiction, there is no reason for the Trump administration to change,” says Ulibarri.

A point that could become of friction, according to both specialists, is the relationship between Costa Rica and China, which Mike Pompeo, US Secretary of State, indirectly referred to harshly in his visit to San José last January.

“We work as allies with Costa Rica. This is an important contrast to the promises made by the Chinese government, which only offers debt, dependency and erodes sovereignty,” Pompeo said while in Costa Rica.

But Murillo does not anticipate that relations with Latin countries will be so important in an eventual second term for Trump.

“Those who think that in a second term Trump will be interested and will support the departure of Daniel Ortega or Nicolás Maduro, it is not true. We could see in the case of Venezuela and Nicaragua greater rhetoric, but no concrete actions. Nothing beyond what there is at this time”.

Picking a fight with Canada is a bad idea

QCOSTARICA - Costa Rica is looking to recover its...
HQ