What Numbers Tell, and Don’t About Solo Travel By Women

Solo travel by women has grown in popularity year after year, but there are no clear data on the scale of violence against female solo travelers. 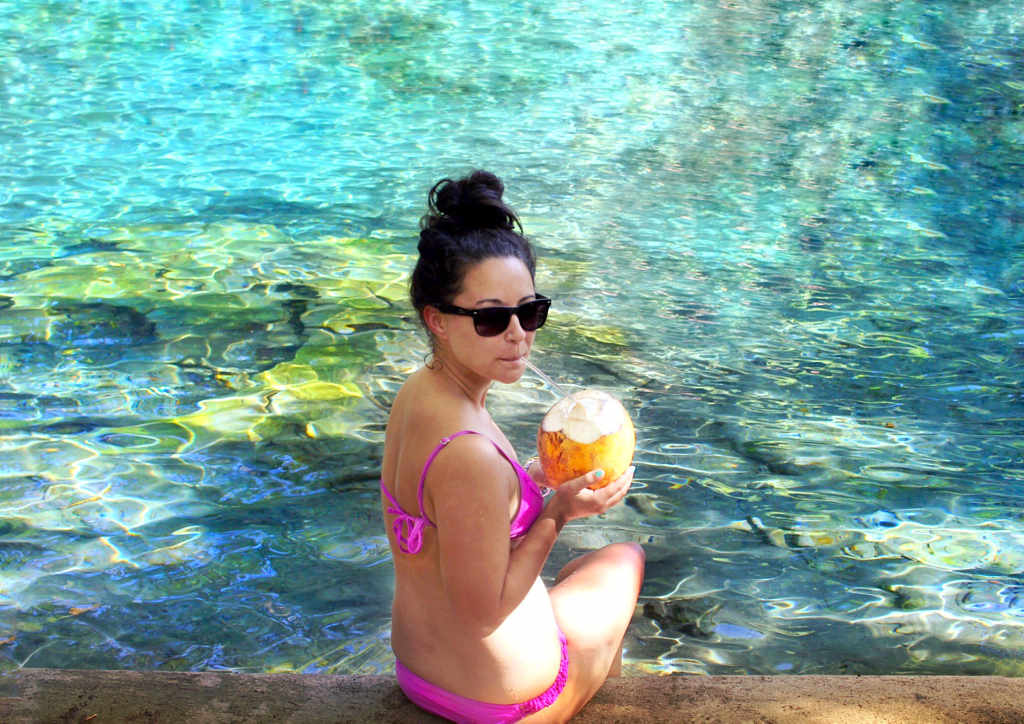 Hostelworld, an online hostel-booking platform, found in a 2018 study that bookings by solo female travelers increased by 45% from 2015 to 2017, compared with a 40% increase for men

The online travel company 101 Singles Holidays found in a study of more than 60,000 British travelers that the number of people booking solo holidays rose by 14% in 2017 from 2016, and that tour operators were predicting a further rise of 11% in 2018. Solo female travelers also outnumbered their male counterparts by almost two to one, the study showed.

A 2018 global survey by British Airways of 9,000 women found that more than 50% had taken a solo vacation, with 75% of the women surveyed planning solo trips in the next few years. Another ad hoc sign of women’s growing interest in hitting the road alone: web searches for “solo female travel” have also risen drastically in the past five years, according to Google Trends.

Most countries do not comprehensively track violence against female travelers.

Global agencies such as the United Nations have traditionally collected data on gender violence as a whole. The US State Department offers tips for women but does not break down data on violence against travelers by gender, a spokesman says.

QCOSTARICA - The Refinadora Costarricense de Petróleo(RECOPE - the refinery that does not refine anything - requested the sixth consecutive fuel hike in 2021. As...
HQ

QCOSTARICA - The Organismo de Investigación Judicial (OIJ) recovered more than 23 casings at the site where the failed deadly attempted assault on an...
Health

QCOSTARICA - Applying 150,000 doses per week of the covid-19 vaccine and establishing stricter vehicle restrictions temporarily, are the two main proposals of the...
Reports

QCOSTARICA - The contagion rate of covid-19 in Costa Rica fell for the second consecutive week and registers the lowest values ​​of the last...
Colombia

QCOLOMBIA – Confirmed deaths from COVID-19 in Colombia passed 80,000 on Friday, May 14, with intensive care units almost full in the biggest cities,...
News

QCOSTARICA - The demand of Costa Ricans to go to get vaccinated against covid-19 in the United States increased strongly from Semana Santa, so...