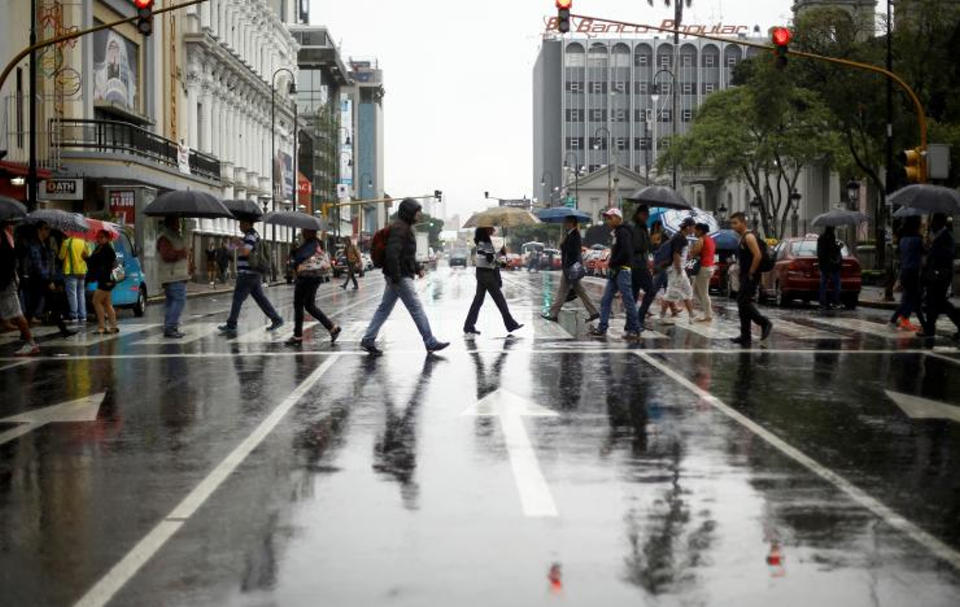 Q COSTA RICA NEWS – While the north Caribbean coast northern zone communities of San Carlos and Upala was being battered by Hurricane Otto, life in San Jose was nothing more than like any other rainy day.

This photo by Juan Carlos Ulate published on Reuters tells the story, of people walking with umbrellas.

The major difference today is that many of the downtown streets were almost empty of people and cars, this mostly due to public offices (both central government and autonomous institutions) and public schools, including state universities being closed. They will remain closed on Friday as well.

- Advertisement -
Paying the bills
Previous articleWhy Did Hurricane Otto Not Lose Strength Despite Landfall? Blame It On Lake Nicaragua
Next articleThe WORST of Hurricane Otto (Photos)

QCOSTARICA -  In the worst of the rainy season,...
Politics