COSTA RICA NEWS  – So far this year, a total of 168 persons under the age of 18 have been reported missing. Of these, only eight were found, but if compared to the same period last year, we are seeing a significant increase, when in the first six months of 2013 a total of 63 minors went missing, which 12 were found. 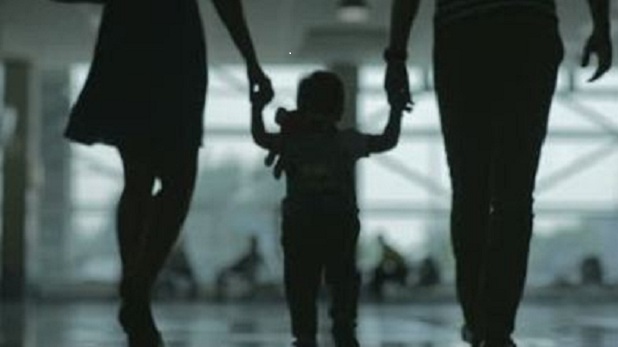 The information is from the “Costarricenses Desaparecidos” (Costa Ricans missing) database of the Organismo de Investigación Judicial (OIJ).

According to the OIJ, the found children this year were between the ages of nine and seventeen,.

Ricardo González, in charge of the Unidad de Desaparecidos en San José  (Unit of the Disappeared in San José), 90% of the reported cases are of children running away from home, ie, the minor left voluntarily from where he or she lives, but the families do not accept the decision and file a missing persons report.

González stressed that the majority of the missing on the list are girls, who left the family home to go live with a boyfriend.

The majority of the missing persons reported are in San José, followed by Desamparados, Goicoechea and Tibás.

“Most of the missing teenagers are girls from neigbouring countries. We do not work with runaways 13 years and over and cases where the minor has been missing for a long time, we only work on cases of disappearances,” said the González.

For the expert, disappearances are difficult, but in the majority of the cases they “reappear”.

Today, Wednesday, June 16, vehicles with plates ending 5 & 6 CANNOT circulate The measure is countrywide and applied between 5:00 am and 9:00 pm,...
Turrialba